CAPS United striker Ronald Chitiyo was on Tuesday arrested for assaulting his neighbour who failed to pay him money in Epworth.

Chitiyo is alleged to have teamed up with his brother and sister in assaulting Tafadzwa Madziya, 37, after he refused to give him a thousand dollars to cover medical bills. 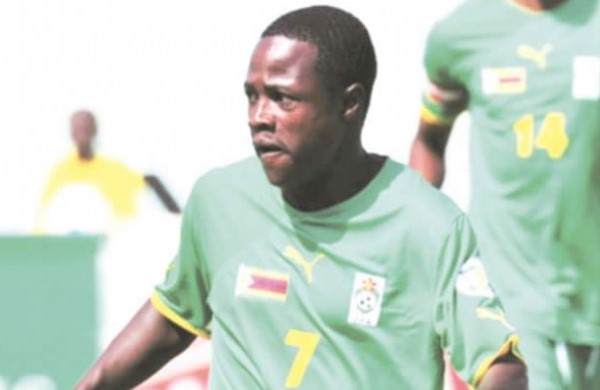 Tafadzwa said that Chitiyo was demanding more money from what they had agreed on out of court settlement.

“Chitiyo attacked me along with his sister and brother and I lost my teeth after I refused to give him extra money from what we had agreed,” said Tafadzwa.

“I gave them six hundred dollars we agreed as out of court settlement but he is now changing goal posts,” said Tafadzwa.

Contacted for comment, Chitiyo confirmed failing to attend training over the incident.

“I failed to attend training at National Sports Stadium. Right now I am at Epworth police station,” said Chitiyo.

Chitiyo sustained injuries after Tafadzwa knocked him down with his car sometime in December last year.