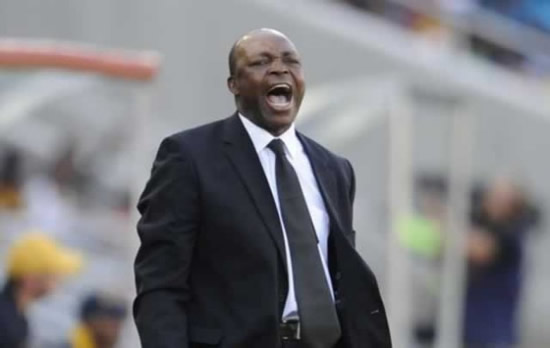 Warriors coach, Sunday Chidzambwa has named 20 players to represent Zimbabwe at a four-nations invitational tournament in Zambia from 22 to 25 March.

Other participating teams are Angola, south Africa and the hosts, Zambia.

Only four locally-based players were selected while United Kingdom-based Cliff Moyo, Adam Chicksen and Aleck Mudimu (Wales) have been called up for the first time.

The squad is a blend of mainstays and fairly new faces seeking to begin their international careers.

Costa Nhamoinesu and Marvelous Nakamba are the most capped players in the team which is missing captain Knowledge Musona, Kuda Mahachi and Khama Billiat, who are all injured.

Zimbabwe will play the host nation on the 22nd of March, and, on the same day, South Africa will play against Angola.

Losing teams from the first games will play in the third place play off on 25 March.

Camp begins on the 19th of March.

Below is the full squad: