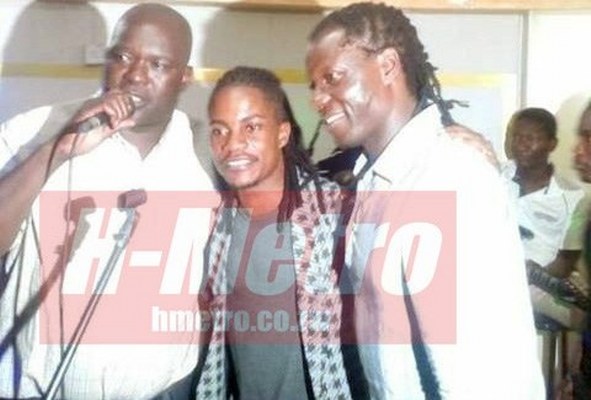 FORMER Warriors captain, Benjani Mwaruwari, says he was the luckiest soccer player who achieved a lot through hard work and prayer.

The former Manchester City forward opened up on the sidelines of Andy Muridzo’s well attended midweek show at East Point, formerly Jazz 105, where he made a surprise appearance.

Benjani was standing alongside music promoter Josh Hozheri when he was invited to the stage.

“I do not call myself a best player, I was the luckiest soccer player. It was God‘s plan because I pray even today,” said Benjani.

“Do not look down upon that legend (Peter Ndlovu). It is only that he came back to Africa, if he was still in UK, he should be making money from celebrity endorsements because wherever a celebrity drinks from, they must pay him or her for coming,” said the former Manchester City forward. 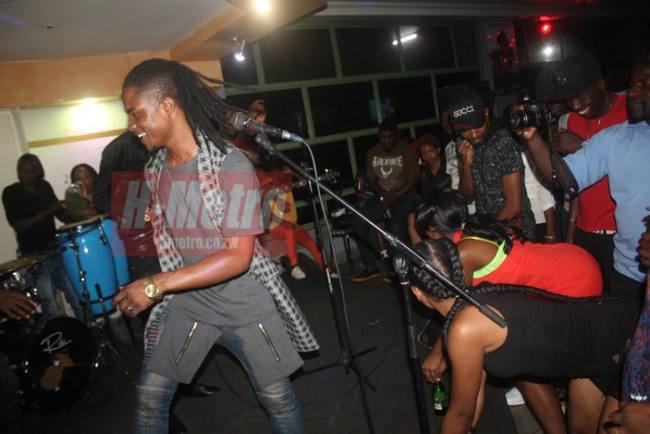 He also had a few words for Muridzo,

“So Muridzo, the world is behind you, concentrate on your dreams with effort and prayer. I personally love and respect people who put all their effort in what they dream of.

“I have taken many players abroad, but I cannot tell you by names because I did it for my God, your God, our God, only for what that God day and night does for me, you and us all.”

Benjani also opened up on his passion for music and the support he has given local artistes who have toured UK and beyond our borders. 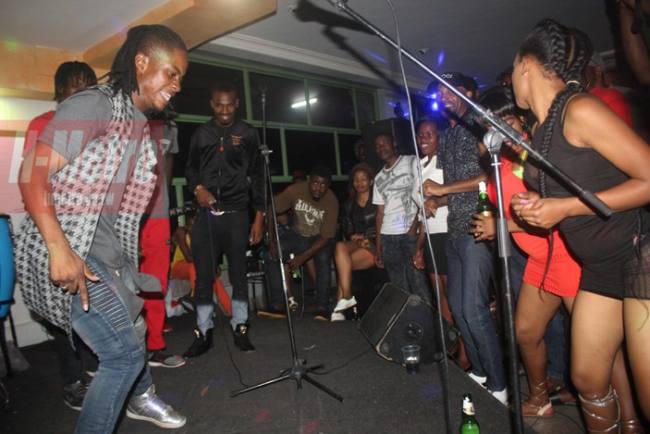 “Muridzo, do you know that I love music very passionately?

“I am not boasting or what but just want to be honest with you for your own benefit.

“I have hosted a lot of artistes from South Africa and Zimbabwe at my home in UK because I passionately love music.

“Do not run away from hardships for they are the only way to the apex, but, listen, you must pray to the Lord for there is a godly icing to take you up there.”

Muridzo, who is set to launch his new album titled Munondo, thanked Benjani for attending his show.

“Mudhara Benjie, thank you so much for mostly coming to my show, secondly for your wise words and guidance.

“I once saw you at O.R Tambo International Airport where there were many people around you for selfies, when I wanted to come and introduce myself, my manager pulled me back ndamuti aa, ndimudhara Benjika avo.

“He felt I was going to be humiliated after you had failed to recognise me among many of your admirers who were around you, I didn’t know that I am so respected by such legends like you,” he said.

Benjani’s appearance at East Point came as a boost for the youngster who recently had a brush with the law for traffic offences.