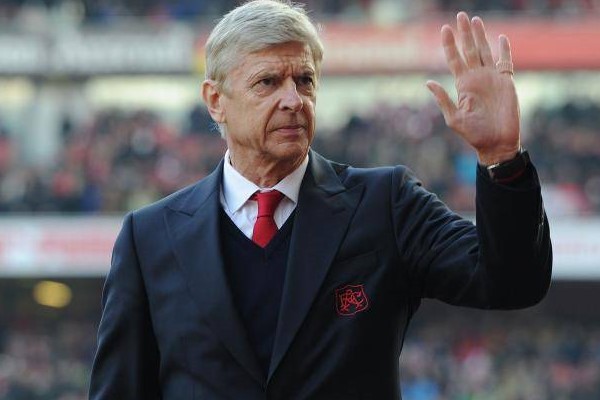 Arsene Wenger will leave Arsenal at the end of the season – ending his 22-year tenure in north London.

The Frenchman, 68, had another year left on his deal but will leave the club at the end of the current campaign.

He announced the news in an emotional letter to the club’s supporters.

“After careful consideration and following discussions with the club, I feel it is the right time for me to step down at the end of the season,” he said.

Arsenal confirmed they will appoint Wenger’s successor “as soon as possible” with the likes of Carlo Ancelotti,

Wenger joined Arsenal in 1996 and won three Premier League titles during his time with the club.

He led the famous Invincibles side in the 2003-04 season and also won seven FA Cup titles.

But the Champions League continued to elude the Frenchman, who took Arsenal to the final in 2006 but lost to Barcelona.

At his peak he was involved in some famous tussles with Sir Alex Ferguson and Manchester United, before a more recent rivalry with Jose Mourinho.