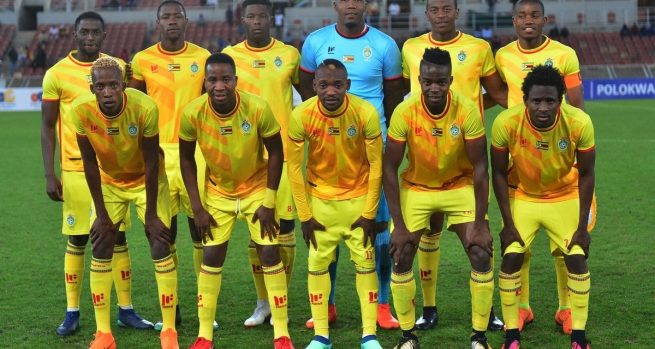 The loss against Liberia during the November international break has massively affected the Warriors on the latest FIFA World Rankings released on Thursday.

Zimbabwe had made progress in the last two months where they moved eight places up to position 110. But after suffering a 1-0 defeat in the 2019 Afcon Qualifiers, the Sunday Chidzambwa coached side’s hopes of finishing the year in the top 100 suffered a setback when they slumped to 115.

A draw could have at least maintained the Warriors’ slow rise on the table. The defeat was their first in the campaign as they also moved one place down to number 27 in Africa.

Liberia, on the other hand, made some improvement by climbing the ladder from position 154 to 150.

Meanwhile, Senegal is now the best-ranked team on the continent, dislodging Tunisia while Belgium retained the top spot in the world.