A video of the 28-year-old Anderlecht Belgium striker being prayed for by the charismatic preacher at the Lagos-based Synagogue Church of All Nations (Scoan) went viral on social media last week. 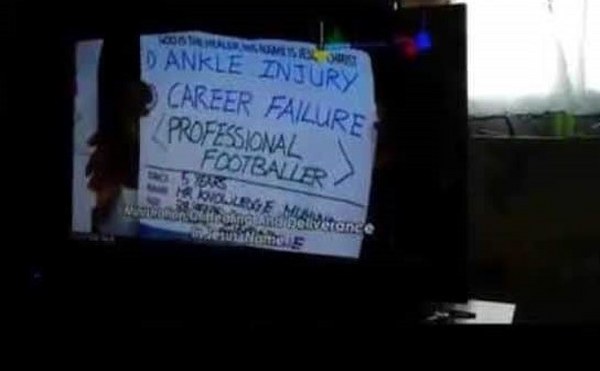 In the 46-second-long clip which is now on the video-sharing website YouTube, Musona is captured seated in front of TB Joshua, who is seen laying his hands on the football player’s knees, his chest and his head while praying. 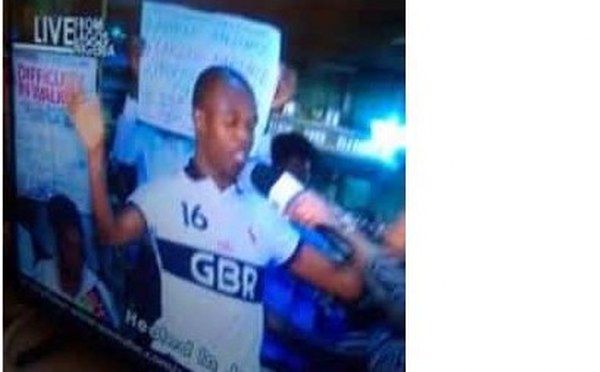 The camera also zooms to someone standing behind the player holding a banner which states that the professional footballer is seeking deliverance from a knee injury and “career failure”.

The banner also states that the former Kaizer Chiefs and KV Oostende hitman has been struggling with the knee injury for the past five years.

After the prayer sessions, TB Joshua tells Musona to stand up, telling him: “Jesus has set you free.”

It is not clear when Musona went to Nigeria and efforts to get a comment from the Zimbabwe captain were fruitless last week.

Musona’s failure to nail down a place at his club was also becoming a big worry to Warriors coach Sunday Chidzambga, who is hoping to have his talisman fully fit when the Africa Cup of Nations (Afcon) qualifiers resume in March.

The Warriors face a defining match in their quest for back-to-back appearances at the Afcon finals when they host Congo-Brazzaville in March with any result, save for defeat, enough to book them a ticket to the showcase.