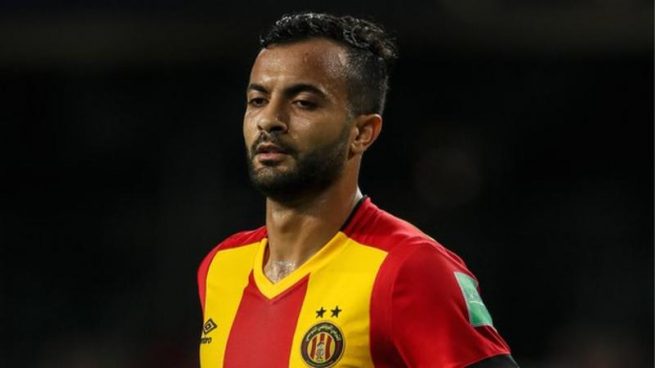 Zimbabwe’s representatives in the CAF Champions League FC Platinum found the going tough in their second Group B match after a 2-nil defeat by defending champions Esperance in Tunis yesterday afternoon.

Esperance got on the score sheet as early as the 24th minute through Taha Yassine Khenissi before sealing victory for his team with a second goal in the 65th minute.

The result saw the defending champions moving to four points after two matches while FC Platinum have a point.

Meanwhile, in the other Group B match at Orlando Stadium South Africa yesterday evening, Orlando Pirates beat AC Horoya of Guinea 3-0 to move to four points after two matches.

However, the South African giants top the group on a superior goal difference.