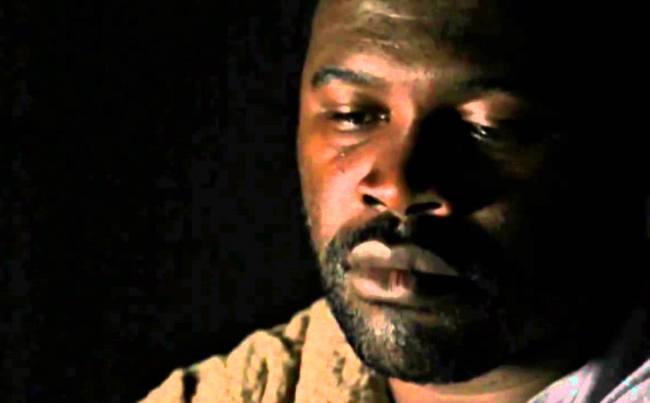 Moyo is also based in South Africa. According to boxrec.com, a website dedicated to holding updated records of professional boxers, the Zimbabwean shot 42 places up the rankings and now sits on position 70 with 19 points to his name.

Moyo beat Visser in a non-title fight in the 10th round in a unanimous decision on 10 February.The victory, however, came at a high price when the boxer aggravated a left hand wrist injury.

Before the latest rankings Moyo was ranked 130 when he floored another Ukrainian heavyweight boxer, Maksym Pedyura, in the first round after 2 minutes 49 seconds at the City Sports Centre in Harare in April last year.

Moyo has won his last six fights with two technical knockouts and a single knockout. In his boxing career, which spans a decade, Moyo has had 16 professional fights and beating Visser was his sixth successive victory in the heavyweight division since losing to South African Danie Venter in July 2013.

He improved his record to nine wins, five defeats and two draws in 16 professional fights.

Zimbabwean govt’s use of security forces to take over Chamisa's offices: US govt issues...

News Tanya Mugabe - 6 June 2020 0
The United States has condemned the use of soldiers and the police in the takeover of Morgan Tsvangirai House formerly known as Harvest House. The...

Govt warns citizens against harbouring border jumpers: See what govt did to this Vic...

News Tanya Mugabe - 6 June 2020 0
This is the lesson learnt by a Victoria Falls family after it failed to notify authorities about its 17-year-old daughter and five-year-old grandson who...

Ask Auntie Cynthia Goba - 6 June 2020 0
Dear Aunty Lisa I AM having an affair with a married man I met through work. I love him deeply but I know it is...

I need your husband for se_x only: Police boss bashes boyfriend's wife, pepper-sprays her...

News Tanya Mugabe - 6 June 2020 0
SHE is a boss like no other! A top female police officer in Bulawayo is at the centre of an adult_ery storm after one of...

Douglas Tapfuma gets 4 years in jail, State to forfeit his 8 cars

News Cynthia Goba - 6 June 2020 0
FORMER Principal Director of State Residence in the Office of the President and Cabinet, Douglas Tapfuma has been jailed for an effective 4 years...

News Edmore Huni - 6 June 2020 0
Zimbabwe’s confirmed Covid-19 cases have risen to 265 after 28 people tested positive yesterday. All were returnees from South Africa, who have since been isolated. A...

News Tshuma Rueben - 6 June 2020 0
Vice President Constantino Chiwenga has hinted that villagers in Chilonga, Chiredzi will likely be evicted and relocated when the coronavirus crisis has ended. He made...

LATEST: Another blow for Nelson Chamisa who was formally expelled from MDC-T