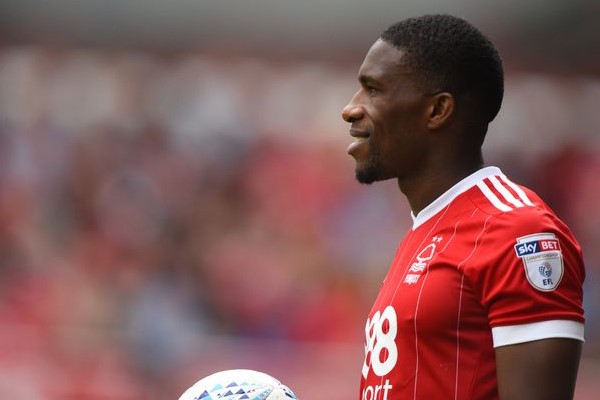 The hosts who lead the pack with eight points, need to avoid a defeat in the match to seal qualification to the finals set for Egypt in June, 2019.

Congo anchors the group with five points, but an outright win for them will see them snatching one of the two allotted tickets to the finals.

Liberia seats second on the table with seven points while DRC is third with six.

All the four teams will go into their final matches at the weekend with a chance of winning the two qualifying slots.

If the Warriors avoid a defeat on Sunday, they will go through, a defeat will only work if the match in Kinshasa ends in a draw.

Who is in the starting line up..Possible names

A few local based players are also in camp.

The final starting eleven will be announced on match day.

News Sekai Moyo - 26 January 2021 0
Zimbabwe will tomorrow witness the interment of three national heroes on the same day, the first time this happening, in what will also highlight...
Loading...