Warriors’ forward Khama Billiat who is known for having an eye for goal, seems to also have an eye for the finest things in life, such as a flashy Richard Mille Bubba Watson Ceramic wrist watch for a jaw-dropping USD165,000.

Well, you might not drop a jaw at all if you’re Khama Billiat and are worth an estimated R18 million, plus with a few more years strutting your stuff on the football pitch.

Khama is still 28, and still has got a few more years with the Warriors and his South African side Kaizer Chiefs.

After once breaking social media with flashy Dolce and Gabbana shoes during the team’s photo shoot, the Warriors and Kaizer Chiefs forward has set tongues wagging again with a USD 165,000 watch on his wrist. 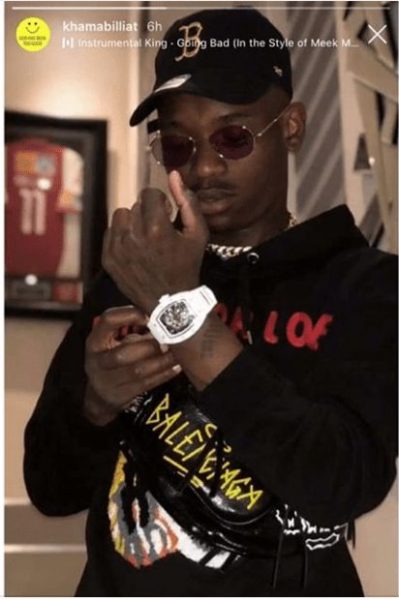 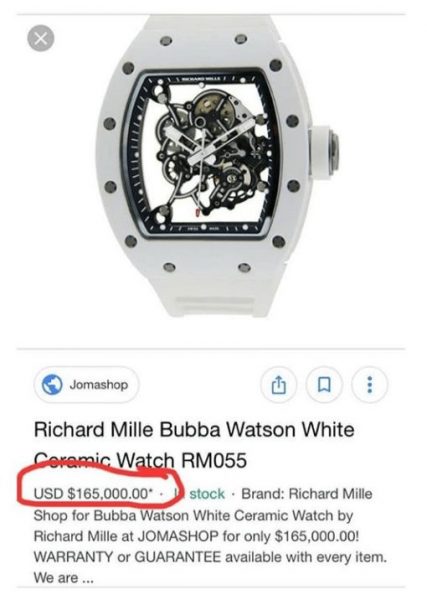 News Muza Mpofu - 20 October 2020 0
THE National Museums and Monuments of Zimbabwe (NMMZ) has bemoaned vandalism at the Matabeleland North Provincial Heroes’ Acre in Lupane after some daring thieves...

US$5,6 million scam, John Mangwiro fumes: At around 9pm I received a phone call...

Chaos brews in MDC-T ahead of congress as 3 bigwigs eye presidency…Khupe ring-fences her...

News Muza Mpofu - 20 October 2020 0
TWO men have been arrested for allegedly beating their friend to death for placing a bet using a torn 10 rand note during a...

We planned to make our kids look like twins: Prominent pastor imprεgnates mother and...

News Tshuma Rueben - 20 October 2020 0
LUCY Sengati is seven months prεgnant. And what should have been a happy time in her life is filled with confusion. This is because her mum,...