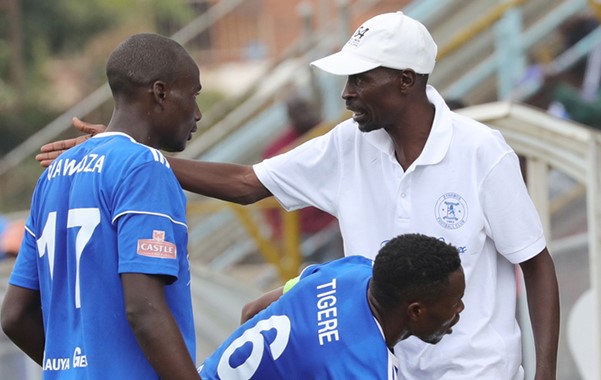 Dynamos have fired Lloyd “Ma Blanyo” Chigove and his assistants after a woeful start to their Castle Lager premiership campaign that has seen Dembare losing three of the four league matches played so far.

Richard Chihoro and Edward Sadomba will take charge on an interim basis with a new coach expected to be unveiled by the end of the week.

Latest on woman who ran to court claiming that her murungu boyfriend’s dogs licked...

News Nelson Bhebhe - 30 October 2020 0
There has been a dramatic twist to the case involving a 31-year-old woman who accused her 80-year-old boyfriend of forcing her to be aroused...

News Tshuma Rueben - 30 October 2020 0
Foreign Affairs and International Trade Minister Dr Sibusiso Moyo has told the British that the New Dispensation’s openness and re-engagement stance is not an...
Loading...