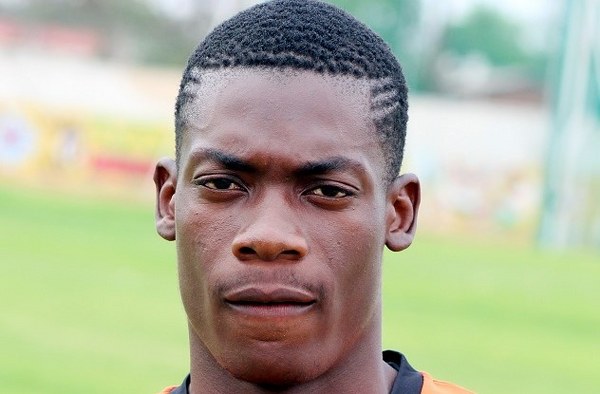 WARRIORS reserve goalkeeper Elvis Chipezeze has said sorry after coming under a barrage of criticism over the blunders he made leading to Zimbabwe losing 4—0 against the DR Congo last night.

Despite Chipezeze’s blunders, the Warriors strike force failed to find the back of the net in a match they needed nothing short of a win to proceed to the next stage.

In an emotional message on social media on Monday morning, Chipezeze said: “I am here today to again apologize for the mistakes I have made and the embarrassment I have caused. I make this apology to my nation and my teammates also not forgetting the technical staff.”

Zimbabwe after three Group A matches became the bottom team having managed only a draw against Uganda and losses to host nation Egypt and the DR Congo.

Coach Sunday Chidzambga was forced to throw Chipezeze into the deep end moments before the match after George Chigova was injured during warm up for the game.

The other goalkeeper Edmore Sibanda suffered injury in the match against Egypt on 21 June and never featured in the subsequent matches.

If Zimbabwe had won the match, they were going to proceed to the knockout stage given that the hosts of the tournament, Egypt had beaten Uganda with two goals to nil.

Even if Uganda had won against Egypt, a win for Zimbabwe would have seen the Warriors proceeding as best third placed team.