Former soccer player and TV presenter Marc Batchelor has been shot dead by unknown assailants outside his home in Johannesburg. Police spokesperson Lt-Colonel Lungelo Dlamini has confirmed the incident.

Two men on a motorbike shot Batchelor as he turned into the driveway of his home in Olivedale on Monday evening. The reason for the shooting is still unclear. 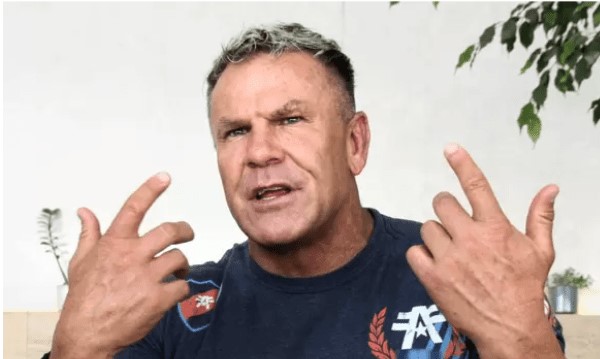 “Police are investigating a murder case after a former soccer player, Marc Bachelor was attacked by two men driving a motorbike in Olivedale outside his house. He was shot several times and died inside his vehicle. The suspects then drove away without taking anything. The motive for the attack is still unknown. No one has been arrested,” Dlamini said.

“The suspects then drove away without taking anything. The motive for the attack is still unknown. No one has been arrested.”

Batchelor had close ties to a number of underworld figures, and counts Mikey Schultz and Nafiz Modack among his friends.

Batchelor, who had also worked as an analyst and a TV presenter was involved in a number of business ventures since his retirement from the beautiful game.

The former Kaizer Chiefs striker was a colourful character who was involved in a number of highly publicised altercations over the years.

He was also a witness in the Oscar Pistorius murder trial where he testified about the former Paralympian’s temper. Pistorius had a run-in with a friend of Batchelor’s who the athlete suspected of being romantically linked to his then-girlfriend model Reeva Steenkamp.

* This is a developing story and will be updated.