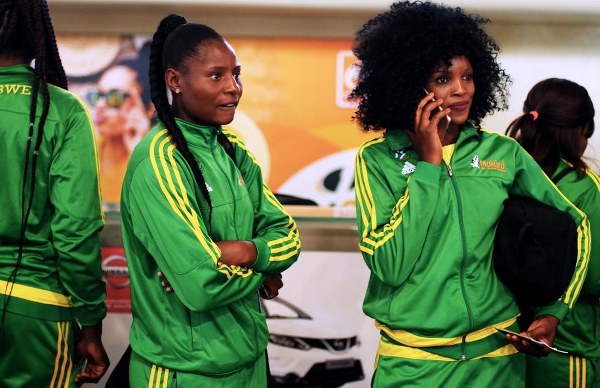 CHAOS has gripped the Zimbabwe Gems camp in the United Kingdom after a member of the travelling delegation reportedly disappeared from team base hours before the team departs for home tonight.

“The guy has disappeared from our base and is nowhere to be found. He was actually a surprise delegate here as he is not even an executive member of the Zimbabwe Netball Association (Zina). He only came by because he is a younger brother to one of the executive committee members. It turns out he just wanted to get a United Kingdom visa using netball and Zina officials knew that. Authorities here have been informed,” said a source from the UK who preferred anonymity.

Zimbabwe Gems finished eighth in their maiden Vitality Netball World Cup appearance where their performance warmed the hearts of many supporters across the global stage.