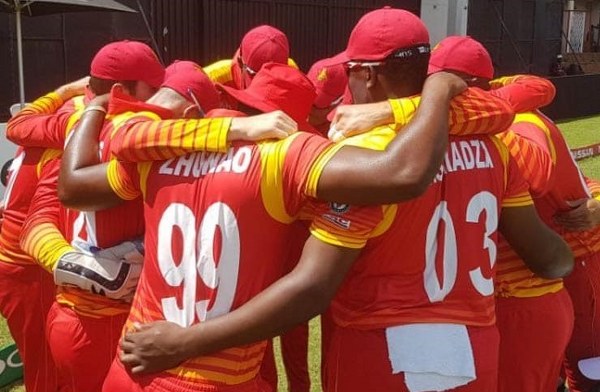 Chingoka died this morning at a private clinic in Harare.

Mourners are gathered at number 38 Sandringham Drive in Alex Park.

“He had a short illness and sadly he passed on this morning,” he said.

“As family we are still grouping, we are expecting relatives from the UK and some parts of the country and we will be passing more information about the funeral as we go on.”

The late Chingoka was one the first black cricketers to play at a high level and was captain of the South African African XI that played in the Gillette Cup knockout competition in 1975-76 and 1976-77.

He was appointed vice-president of the then Zimbabwe Cricket Union in 1990 before replacing Dave Ellman-Brown (who resigned) as president in 1992.

Chingoka quit the ZC chairmanship in 2014.

It’s just over a year since the sporting fraternity lost Paul Chingoka, Peter’s brother, who served as Tennis Zimbabwe president for 14 years before becoming the Zimbabwe Olympic Committee president from 2004-2006.

Ask Auntie Edmore Huni - 28 September 2020 0
Dear Aunty Lisa I am a young man aged 28. My whole family has treated me like trash ever since I couldn't find a job....

News Cynthia Goba - 28 September 2020 0
The Hawks have rescued 10 women from an alleged human trafficking ring and arrested five people in early morning raids in Rustenburg and Kuruman. The...
Loading...