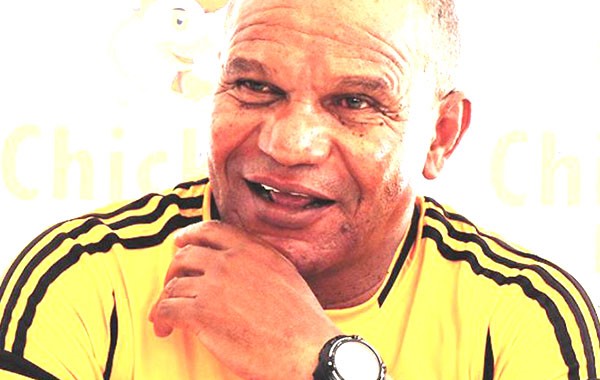 WARRIORS coach Joey Antipas has sensationally announced his departure from the national team, exactly 24 hours after masterminding the downfall of Zambia in a 2021 Total Africa Cup of Nations qualifier at the Heroes Stadium in Zambia.

The Warriors, against all odds, shocked the 2012 African champions, beating them 2-1 through a brace by poster boy Khama Billiat, who scored in either side of the half to register Zimbabwe’s first win over Chipolopolo in an Afcon qualifier.

“I take a bow,” said Antipas whose local club Chicken Inn is in the hunt for their second league title in five years.