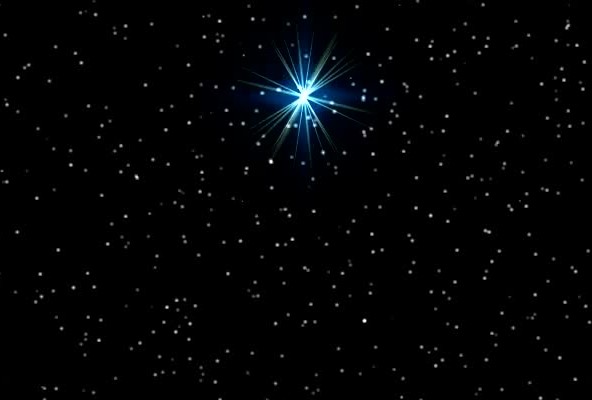 RUSAPE based referee Brighton Chimene’s star keeps shining after he was named Castle Lager Premiership referee of the Year during a colourful Soccer Stars of the Year ceremony held here in Harare last night.

Chimene, who is currently in Conarky, Guinea where he is set to officiate a CAF Cenfederations Cup match pitting Horoya AC (Guinea) and El Nasr FC (Libya), won the award for the second time in his career after snatching the same during the 2016 ceremony.

CAPS United midfielder Joel Ngodzo won the 2019 Soccer Star of the Year, beating Triangle United’s Ralph Kawondera and Prince Dube of Highlanders to the gong.
This is the first time the 30-year Ngodzo old has won the award.

Kawondera finished as the first runner-up while Dube was the third best.

Bosso duo of Ariel Sibanda and Andrew Mbeba were named as Goalkeeper of the year and Rookie of the year respectively.