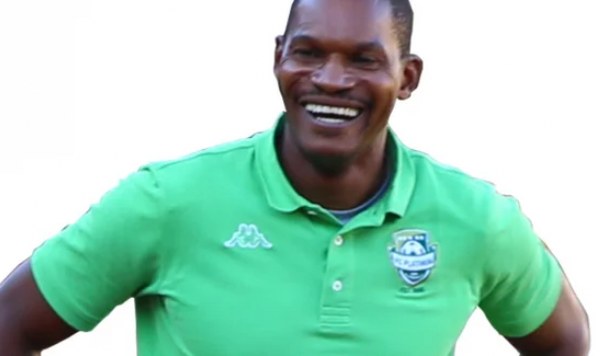 NORMAN Mapeza continues to shine in South Africa after his side Chippa United registered yet another 1-0 victory over Kaitano Tembo’s SuperSport in an ABSA Premiership tie at Nelson Mandela Bay Stadium in Port Elizabeth last night.

With both sides playing a cautious game, looking for chances on the counter-attack, it was the Chilli Boys who launched their 43rd minute attack which saw Xolani Maholo grabbing his first-ever goal in three seasons at the club.

He spoke on the need to continue working hard and register positive results.

“I am happy we are winning matches and we have started picking up points but the point remains we need to continue working hard,” said Mapedza.

Under Mapeza, Chippa has now taken 13 points from a possible 15 in their last five games and continues to rise from the basement of the ABSA Premiership moving to 9th position with 17 points.