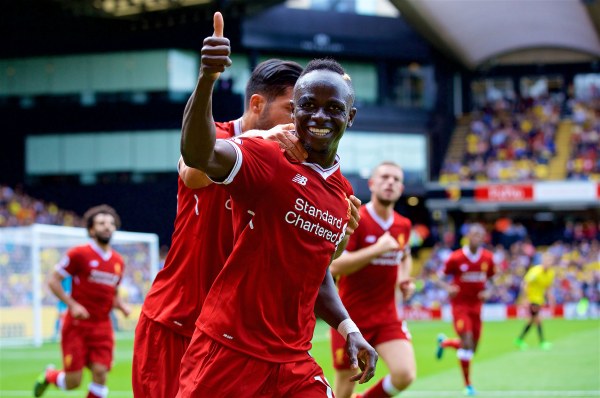 Liverpool’s winger has a reputation as a humble man but fans were still surprised to see Sadio Mane using the phone with a cracked screen ahead of their Leicester win.

Fans have hailed Liverpool star Sadio Mane for using an iPhone with what looks like a badly cracked screen, despite earning enough to buy 150 brand new top of the range mobile phones every week. 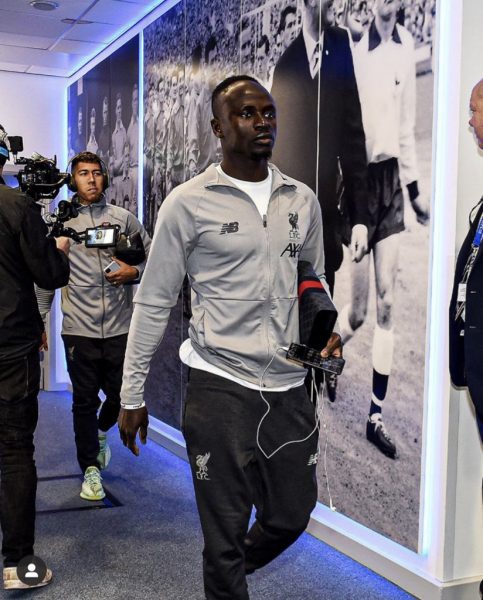 The Senegal international is a committed Muslim, and celebrates his goals by practising Sujood, which means to prostrate yourself before Allah.

Mane was spotted cleaning the toilets in his local mosque on the same day that he scored for Liverpool against Leicester last season.

And ahead of Thursday’s Boxing Day clash with the Foxes which Liverpool won 4-0, the former Southampton man was seen clutching the seemingly damaged device, much to the surprise of viewers. 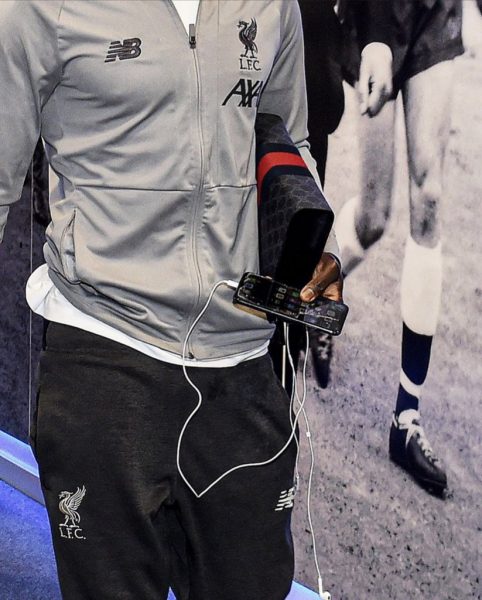 And the 27-year-old has previously spoken about how his poverty-stricken upbringing has given him a wider understanding of wealth and how he wants to use it.

“Why would I want ten Ferraris, 20 diamond watches, or two planes? What will these objects do for me and for the world?” Mane said.

“I was hungry, and I had to work in the field; I survived hard times, played football barefooted, I did not have an education and many other things, but today with what I earn thanks to football, I can help my people,” Mané explained.

He added: “I built schools, a stadium, we provide clothes, shoes, food for people who are in extreme poverty. In addition, I give 70 euros per month to all people in a very poor region of Senegal which contributes to their family economy.

“I do not need to display luxury cars, luxury homes, trips and even planes. I prefer that my people receive a little of what life has given me.”

One fan was impressed with Mane’s humbleness, tweeting: “Look at Sadio Mane despite the huge salary he earns weekly i mean weekly yet he has no worries of what his phone looks like and here people who don’t even work want every new iPhone in the market. The goal is not to look rich but to be rich silently.”

“This is the difference between what you need and what you want!!” agreed another. “People always go for what they want not what they need. Be humble.”

Mane will be back in action when Liverpool take on Wolves at Anfield on Sunday (4.30pm).