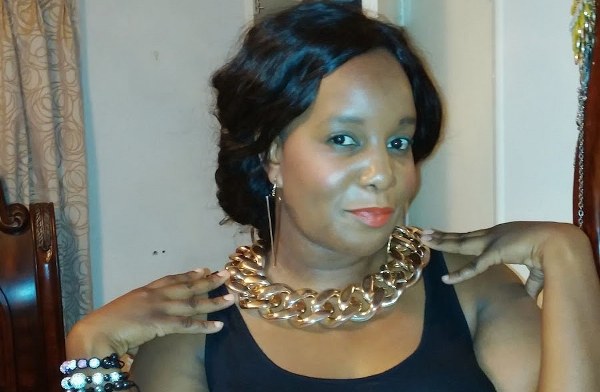 Samantha is the daughter of the late veteran musician and national hero Oliver Mtukudzi. She filed for divorce claiming that her marriage with the former Warriors’ star had irretrievably broken down and could not be restored.

Nengomasha, through Muhonde Attorneys, indicated his intention to challenge his wife’s claims.

“Take notice that on the 19th of December 2019, the defendant (Nengomasha) has entered his intention to defend against the plaintiff’s (Samantha) claim in the above matter,” reads the appearance to defend.

Samantha through her lawyers, Sawyer and Mkushi, had asked the court to allow them to sell their house in Hillside that is registered in both their names and share the money equally.

“It would be fair and equitable, in the event that this Honourable Court grants a decree of divorce, that the immovable property between the parties be sold and the proceeds be divided with each party being awarded 50 percent of the net proceeds. Either party would be free to buy the other out,” read the summons. She also asked the court to be allowed to remain with the movable property or furniture in both their houses in Zimbabwe and South Africa.

The couple further acquired salon equipment which comprises washing basins, sofas, wall mounted dryers, towel shelves, towels, accessories, racks, barber chairs, mirrors, a manicure table and chair, a reception desk, wall shelves, four television sets, salon products and a refrigerator, among other items. They have two children from a nine-year marriage. The case is yet to be set down for hearing.