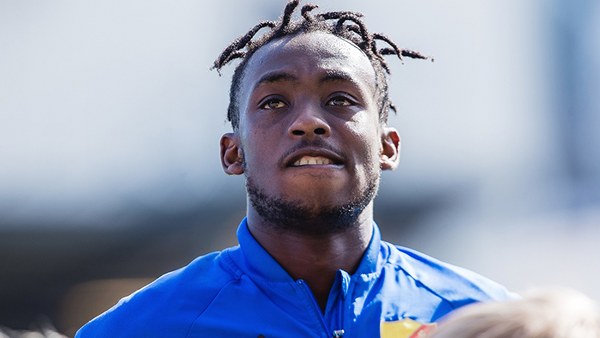 The Warriors star will, however, be loaned back to Havre until the end of the season.

“Le Havre Athletic Club confirms having reached an agreement with @OL for a transfer from Tino Kadewere. However the current top scorer of Domino’s Ligue 2 will remain at HAC in the form of a loan until the end of the season #MercatoHAC,”

On December 23, HMetro revealed that the former European giants had made an approach for Kadewere.