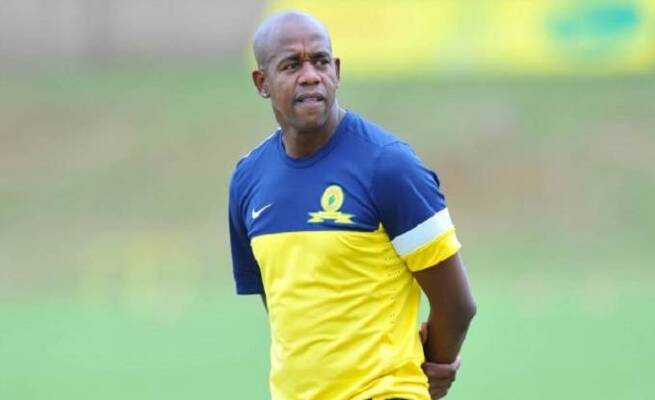 MORE than 300 needy households from Mzilikazi surbub in Bulawayo will this week get free mealie meal and other grocery items courtesy of football legend Esrom Nyandoro who hails from the suburb.

The items will be purchased using funds from the one million masks and sanitisers for Zim campaign that had also organised the Nyandoro football memorabilia auction which however was eventually underwritten by a bidder for an undisclosed amount.

The bidder, who donated the items back to the football star, chose to remain anonymous.

The auction was set to be held on Monday via Nyandoro’s Instagram page. According to the organisers the anonymous bidder returned the items to Nyandoro because of their sentimental value to the ex Warriors, Amazulu and Mamelodi Sundowns box to box midfielder.

The items can be used for further fundraising activities should the movement require more financial assistance, said the organisers.

“The campaign has immediately moved to purchase mealie meal and other basic supplies that will be distributed to 300 needy homes in Mzilikazi,” Vimbai Musvaburi, one of the campaign organisers and spokesperson said.