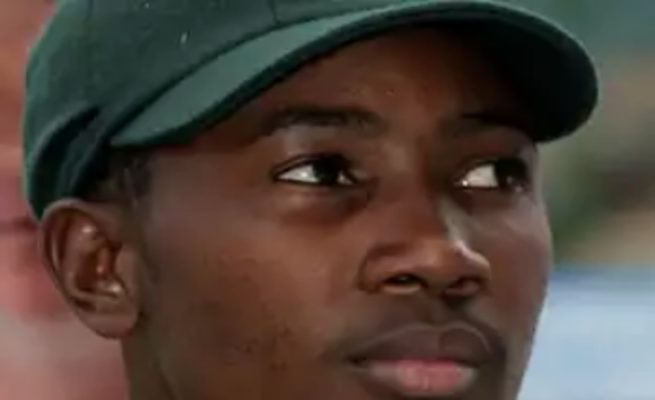 Floyd was killed last week by a white police officer after he was pinned to the ground and suffocated.

His killing has sparked massive global protests after images of his last moments were captured and posted on social media platforms for the world to see.

However, while social media platforms have been flooded with messages of unity and a renewed resolve to fight racism, Taibu chose to differ, telling his twitter followers Floyd was ‘wrong too’ for being found in possession of a fake US$20 note.

“America is in a mess. Now Americans want the street to be named after Floyd. My my my.!!! What the policeman did was wrong,” Taibu tweeted.

“However, the story started with a fake banknote. Black or white, that is wrong too. There’s a difference between a hero and a victim.”

But the cricket legend’s sentiments did not endear him with his Twitter followers who went on to hurl scorn on him.

“Turns out the banknote wasn’t fake, young man. That said, even if it was, it’s highly possible anyone can receive a fake $20 bill as change and carry it to the next shop without knowing. Dzora moyo wako,” tweeted @matigary.

Cailah Tatenda tweeted; “Your whole story is about cricket and ended with not much to show for or talk about. Nothing was named after you and nothing will be named after you.

“9 minutes we saw of George’s life has started a revolution for #blacklives, a fight against racism and you want to talk about 20 dollars.”

@chellechipato tweeted, “He (Taibu) should know a lot about oppression as former colleagues lost their right to play cricket under a regime. He should know very well as a black person in a foreign land about systematic and institutional racism and yet dhololo.”

Taibu is now based in UK after retiring from international cricket.