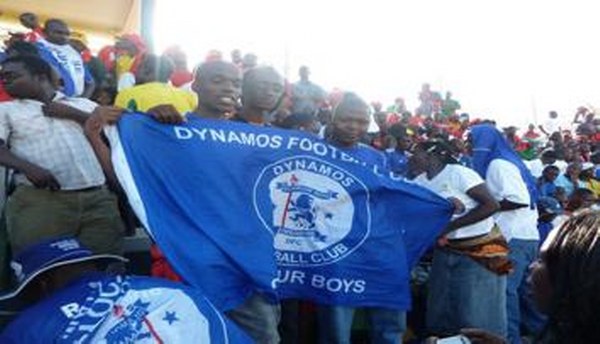 The football fraternity has been plunged into mourning following the death of Dynamos Assistant Coach, Biggie Zuze in Harare this afternoon.

Zuze played for the Glamour Boys between the 1980s and 1990s alongside his brother Garikai.

He ventured into coaching after his playing days and was in charge of teams such as Monomotapa and Triangle before stints at Dynamos in various capacities.