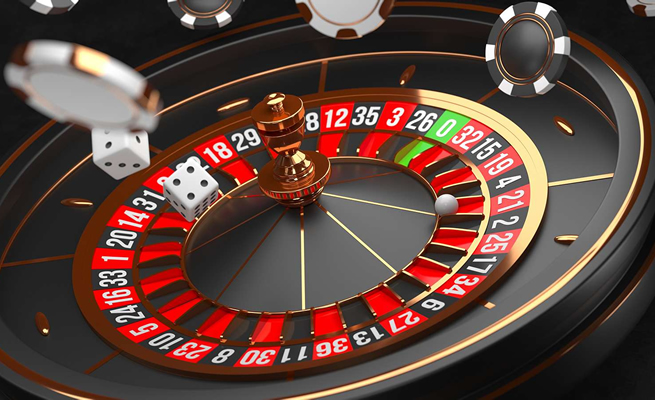 In ascertaining what are the most profitable games in casinos, it is important to distinguish between the viewpoint of the casino and the individual player, because the answers are mutually exclusive.

Casinos make their money based on the house edge – the amount of profit that they add to the underlying odds. The house edge varies across every single casino game – the smaller the edge, the better the level of pay-outs.

And then there is the concept of Return to Player (RTP) percentage, a long-term measure of player profitability.

As a rule of thumb, games that do not require any skill but rely on luck come with a greater house edge and offer a lower RTP percentage.  Slots are a classic example – the house edge can often be between 5% and 10% which operators justify by claiming that when machines do pay out, the jackpots are often substantial. However, for casino operators they are a gold mine – that is why the average online casinos has hundreds more slots than any other type of game.

Instead the gambler who is looking for value should instead focus their attention on those games with a lower house edge and higher RTP.

The following guide in casinoadviser.co.za gives some information about the best casinos available to new players, including what games they offer, but here are some pointers as to which games should be considered.

Craps is a gambling game involving two dice, which is simple in concept and does not involve a great deal of strategy or skill to learn or win. Throwing a combined total of seven or eleven wins; anything else loses.

The average house edge on craps is 1.4% making it one of the most profitable games of all from the point of view of players.

By contrast, Blackjack involves both skill and judgement and takes practice to play well, knowing when to stick with the cards dealt and when to change them. Casinos apply different house edges depending on the number of decks sued, but typically 1% is common.

There are also variations of Blackjack – such as Blackjack Switch or Spanish 21, where the house edge is even lower still.

Whilst some believe the roulette is a game of chance, it is possible to narrow the odds by adopting various betting systems. Even without employing such systems, players can still win if they choose options from the outside section of the betting layout, which has been purposefully designed to allow players to win more than the inside numbers – although the pay-out from landing on the inner numbers can be greater.

It should be noted that the profitability of roulette for players depends on which side of the Atlantic Ocean they happen to be. That is because American roulette wheels have a house edge of around 5.26%, whilst those in Europe offer a more reasonable 2.7%.

Although there are three bets that can be made in Baccarat, and the highest, the tie, is the riskiest, and carries with it a commensurately high house edge, the other two options, Banker and Player, both have much lower margins – less than 1.3%. That makes this game, which is becoming increasingly popular, one of the best to play in any online casino.