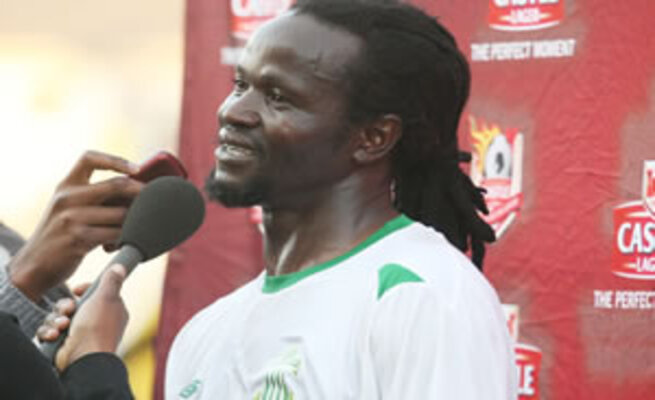 FORMER football star Shingirai Kawondera has pulled a shocker and publicly commented on his former wife Marry Mubaiwa’s illness for the first time and wished her a speedy recovery.

“May we all pray for Mary (sic), may God revive her spirit, may she live to see the wedding of our first daughter Destiny. I believe in you Mai D you are stronger than any disease or any court case they can’t afford your peace,” wrote Kawondera on his official Facebook page.

Marry is suffering from lymphoedema, a condition that causes the swelling of the legs.

She is currently facing headwinds in her bid to access medical attention abroad.

The State is holding her passport which was attached as part of her bail conditions.

Her bank account with CBZ was also frozen under unclear circumstances with speculation that it was a directive from her estranged husband Vice President Constantino Chiwenga.

Marry was arrested on a myriad of charges which include the externalisation of US$1 million dollars as well as attempting to kill Chiwenga.

The charges also include illegally solemnizing a secret marriage presided over by Magistrate Munamato Mutevedzi without Chiwenga’s consent.

Kawondera’s gesture was welcomed by most Facebook users who applauded him for showing maturity.

Shingi and Marry were blessed with one child and Shingi has not seen her in over a decade.

Last year, Kawondera filed a US$700 000 lawsuit alleging that Marry had forged divorce papers to facilitate a legal marriage to Chiwenga.