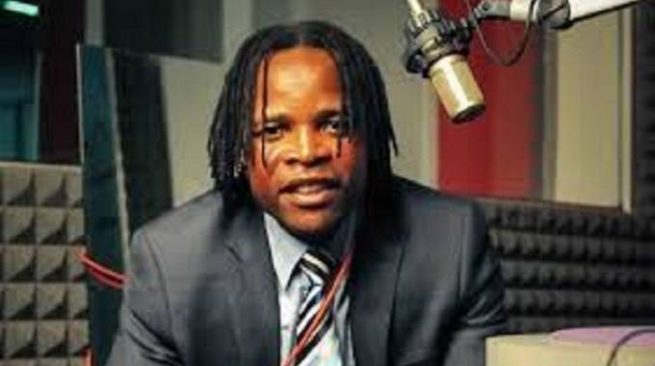 ZIFA have ripped into former Warriors’ forward Alois Bunjira for spreading “falsehoods” after he claimed that the Warriors would travel the 400km journey from the Botswana capital Gaborone to their Afcon qualifier match venue in Francistown by road.

The national association said Bunjira, who has expressed his desire to run for the Zifa presidency, must not electioneer before the election season gets underway.

“While Bunjira has every right to air his opinion, what we found deeply saddening and awkward is his deliberate decision to peddle falsehoods on issues that could have been easily verified. Further, the story only served to expose Bunjira’s ignorance of Caf rules with respect to travelling arrangements of national teams,” wrote Zifa in dismissing Bunjira’s claims carried in the media.

From Gaborone, Bunjira wrote that they would then travel by road to Francistown for yesterday match against Botswana.

“But was that the best route to get there or, scientifically, the best, amid the issues of no flights from Gaborone to Francistown?” asked Bunjira.

Zifa said it was not sure how Bunjira saw it convenient to drive from Bulawayo to Francistown when it’s public knowledge that land borders are closed.

“Further, we are all aware of delays that normally characterise the movement of traffic at border posts. Cheap politicking at this critical time does not add value but distracts the team from concentrating on the job at hand. Zifa therefore urges the nation to ignore these rumblings.”

The association also scoffed at Bunjira’s claims that the Caps United bus, which was being used by the squad in Harare, was for free.

“This is brazenly false and a creation of Bunjira, who is desperately trying to find relevance having expressed interest in running for a Zifa board position. Caps United was selected as the preferred service provider after due procurement processes were done and the club is being paid for hiring out its bus. The use of the Caps United bus by the association is purely commercial,” Zifa said.