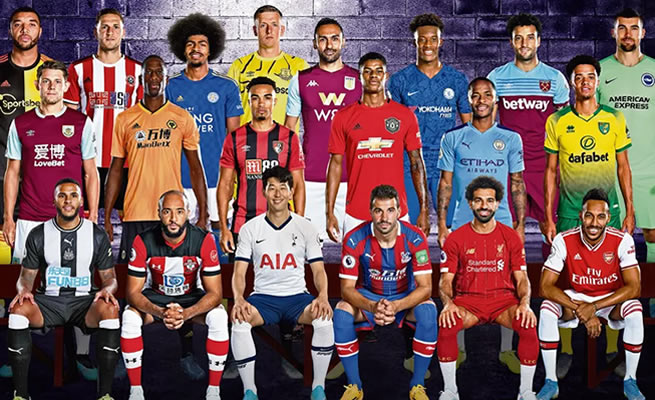 The Premier League is drawing to a close after a very busy season and while we may already know who is going to win the title, in the coming few weeks we will be treated to drama as teams fight to finish in favorable positions.

Manchester City will sure win the league title, and Manchester United looks set to finish second. Below the two Manchester sides, a fierce battle for the top four is expected, with at least five teams battling for the remaining two slots.

That aside, low in the standings there’s another battle looming – the relegation scrap. Sheffield United have already been relegated and after a week or two, we will know who are the other two sides to join them in the Championship.

West Bromwich Albion are the side above Sheffield United. Earlier on, the team hired Sam Allardyce, the survival specialist, as they sought to stay up. The Englishman who had a short stint coaching the England national team has however failed to deliver on the expectations. The team remains 11 points below safety and with 15 points to play for.

The teams closest to them, the ones they should target toppling, are Newcastle United and Burnley. Newcastle lost to Arsenal in their most recent game while Burnley have a game in hand, just like West Brom. Looking at the Baggies’ fixtures, it seems the baggage of a poor first leg will keep haunting them for the remainder of the season.

Their next game is against Wolverhampton Wanderers and West Brom are tipped by most bookmakers as favorites going to the clash. The best of them is at Marathon Bet where a West Brom win has odds of 2.76, while a Wolves win at William Hill and Unibet has 2.95. Most of these bookies come with nice incentives and SportyTrader previews the offers available at all the top bookmakers for new users.

While West Brom passed with flying colors their matches against Chelsea and Southampton earlier, the real test comes after the Wolves game. They will travel to London next, to play Arsenal who are also under pressure to finish strongly after another underwhelming season. Arsenal are also pushing to finish in the Europa League positions.

West Brom will then take on West Ham United, another side under pressure to finish high in the standings. After a fine run this season, West Ham United feel Champions league football is not too far from their grip. They are among teams in contention for a top four finish and while West Brom look at them as beatable opponents, West Ham see the game as a good point to bag three crucial points.

Perhaps the easiest of the remaining matches will be their final game. They face Leeds United in their season-ender and with their opponents having secured survival already, will be under no pressure in the game.

All in all, another season in the Championship may well be awaiting the Baggies.