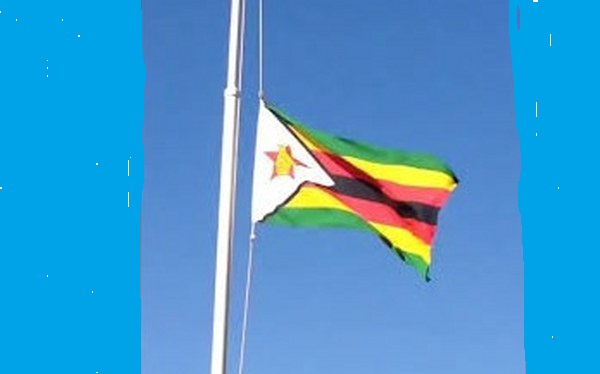 FORMER Zimbabwe senior netball captain, Perpetua Siyachitema, has paid tribute to the late Gems’ team manager Ledwin Dondo, describing her as a mother who was always there for the players.

Dondo passed away on Friday at West End Hospital.

She became team manager in 2018, a position she held until her death.

She was also a former Zimbabwe Netball Association president.

Siyachitema, who worked with Dondo as a player, said they have lost a mother and a God-fearing woman, who had a huge influence, on their lives.

“I can say we have lost a mother, not a team manager, not a coach.

“Whenever we were in camp, in the morning when we woke up to go for our morning jog, the first thing we would do was pray, when we were going to sleep, we would pray.

“She used to say pray for yourself and there was a duty roaster to make sure that every one of us would get the chance to pray, when we were in camp.

“She was a manager, of course, but she treated us like her own kids, even when we had problems, sometimes you would think that I am in trouble, but she would take it lightly and talk to you like her own child.” said Siyachitema.

Siyachitema, who is now into coaching said she learnt a lot from the late Dondo when it came to coaching.

“She had a lot of stuff she told us about coaching. She was a talented woman when it came to coaching.

“I am so hurt, we have lost someone we can never replace, a soft spoken woman, who was so understanding and took things lightly and would talk to us. You know sometimes, sportspersons, we can be naughty but she just knew how to handle the issues,” said Siyachitema.

“I worked with Mai Dondo when she was national team coach in 1995 at the All-Africa Games, that’s when I first met her,’’ he said.

“I knew her as someone very humble, and very understanding.

‘’Then, I was one of the people just starting to get into umpiring and she was very helpful.

‘’We learnt a lot from her and she had a lot of experience having done a lot of courses in Australia for a period of time.

“I then worked with her again, when she as the Zina president, and I was her organising secretary.

‘’She was a good mentor because she was very patient.

“We looked up to her as someone who was more experienced, we wanted the coaches to learn from her because she had been national team coach for so many years.

“It’s a huge loss to the netball fraternity.’’

Dondo is survived by her husband, four children and grandchildren.

Mourners are gathered at number 20629, Unit B, Seke, Chitungwiza.