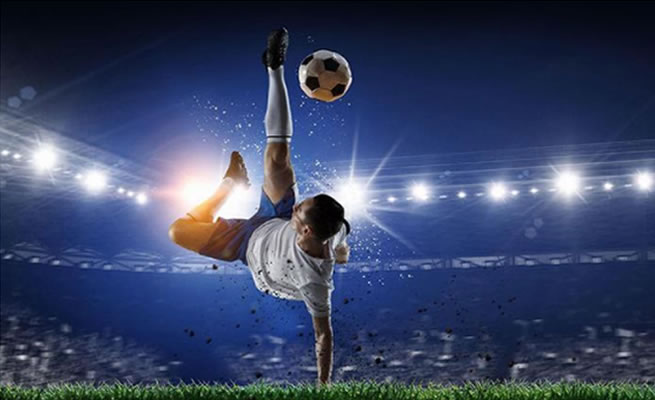 eSports is one of the few industries that has benefited from the current COVID-19 pandemic. Due to the almost worldwide request of national governments for people to stay at home to prevent the spread of the coronavirus, there has been a surge in eSports gamers, users and viewers. This positive occurrence has led for the industry to cope with the demands of the market, as well as create and utilize next-generation technology in order to provide a more realistic experience.

And this is the reason why two of the leaders in the eSports industry have decided on a collaboration. FYX Gaming, a blockchain-based eSports infrastructure and technology provider under Kronoverse, and eSports betting operator Unikrn have announced on March 10, 2021 that they have entered into a partnership in order to deliver avant-garde iGaming products.

“Today’s agreement between FYX and Unikrn is a huge first step towards shifting the business and monetization models that underpin the gaming industry. The partnership immediately creates an all-new revenue stream for game developers, with the foundation laid for future games on FYX to follow the CryptoFights template and integrate with Unikrn—another unique feature enabled through our innovative blockchain-based esports platform,” FYX CEO Adam Kling said during the official announcement of the partnership.

The inclusion of FYX’s Cryptofights, a strategic combat game, on Unikrn Virtual, an eSports live content-streaming and betting platform, allows for the latter to access the former’s in-game data and use it to create additional new streams and betting markets on its platform. This data is recorded in real-time using blockchain technology in order to maintain cleanness of data and preserve game integrity.

Why build eSports on blockchain?

FYX Gaming is built on the Bitcoin SV blockchain because it can easily handle the massive amount of data being generated by the increasing number of gamers and users due to its infinitely scalable network. Just this February, the Bitcoin SV (BSV) test network has broken another world record with more than 16.4 million transactions in a one block. No other blockchain can complete this many transactions in a single block.

eSports on blockchain also allows for transparency, integrity and security of data and money. All game actions are recorded immutably and chronologically on a decentralized and public network, which means all transactions are easily verifiable. And because no one entity or person is in control and data is distributed among all nodes or miners on the network, data can never be lost. Even if one miner gets hacked or shuts down, the data is still available on the hundreds of other nodes on the network. This effectively minimizes cheating and provides transparency to games that use real money.

“We don’t want to be in the arms race of trying to detect everyone, but we want to open up the data so that the community can actually look for these cheaters…. Now, we’re going to create an audit trail of every move they make inside the game, so you know who they are and everything that they’ve done. So if they ever mess up and start cheating, it’s going to be permanently logged,” Kling explained last year during a CoinGeek conference.