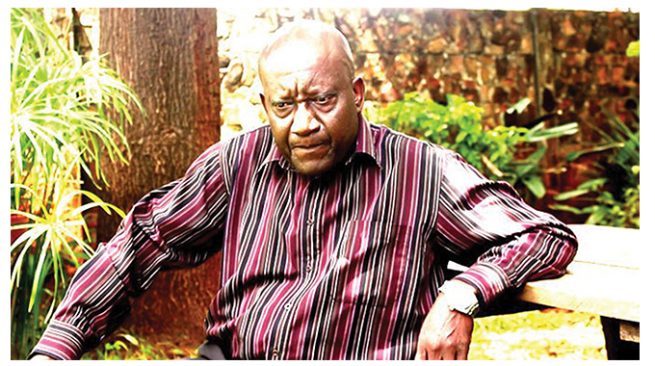 DAVID Mandigora, the country’s first post-Independence Soccer Star of the Year has died.

Mandigora, who led his former club Dynamos to the Confederation of Africa Football 2008 Champions League semi-finals died yesterday at his Vainona home in Harare at the age of 64.

In 2007, Mandingora was the coach that ended DeMbare’s championship drought when the Glamour Boys were crowned Zimbabwean champions. Popularly known as “Yogi”, Mandigora had his leg amputated in 2017.

In 2015, Mandigora made a return to coaching Dynamos as a replacement for Kallisto Pasuwa but was sacked halfway into the season. He was hired by Triangle in 2016, to assume a position left vacant by the departure of Zambian Kelvin Kaindu for How Mine. Mandigora lasted just one season at Triangle before he was replaced by Taurai Mangwiro.

The 1980 Soccer Star of the Year has also tried his hand at football administration as at one time, he was the Dynamos executive vice-chairman. Condolence messages started coming yesterday after news broke out that Mandigora had died.

“We are saddened by the untimely passing on of football legend David ‘Yogi’ Mandigora. Our sincere condolences go to the Mandigora family and the entire football family during this difficult period. May his soul rest in peace,’’ said the Premier Soccer League.

Three times in a row Zimbabwean champions FC Platinum also joined the nation in mourning one of Zimbabwe’s football legends.

“We express our deepest condolences to the Mandigora family and the African football fraternity on the sad loss of Coach Yogi Mandigora. May his soul rest in eternal peace,’’ said FC Platinum.

Dynamos honoured their departed son with a 1-0 triumph over Harare City in a Chibuku Super Cup match played at the National Sports Stadium, a win coach Tonderai Ndiraya said they were dedicating to Mandigora.

“We received sad news today just before kickoff that we lost one of our legends in David Mandigora so we want to dedicate this win to him,’’ Ndiraya said.