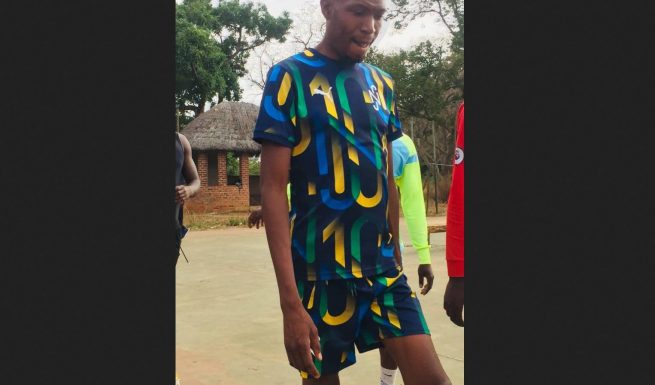 The ambitious club were forced to respond after images of the former Chicken Inn, and Orlando Pirates striker, circulated on social media, while he was at the team’s training ground.

Ndoro, who is related to Simba Bhora owner Simba Ndoro, is in camp with the team after he returned home due to ill health.

The striker, who once took his talents to South Africa and the Middle East, was not feeling well to be put through the challenges of training.

“I am related to Tendai, we are both Ndoros, so he is with the team, as he continues to recover from an ailment,’’ said the club owner.

“He is with us but we have not reached any agreement, in as far as him joining us, is concerned.

“Tendai is in camp as I felt he needed a place where he could recuperate as he has not been feeling well of late.

“In camp, he can have peace of mind and, as a team, we also have a team doctor, who is helping assessing him.’’

The team have, however, not ruled out bringing him on board, if his condition improves.

“Tendai is an experienced player, who when fully fit, every team will want him on board, so we can’t rule out chances of having him, on our books.

“He has a lot of experience and, if he has fully recovered, we will start from there but, right now, we are just assisting him, as one of us.’’

The team has since rejuvenated the career of Hardlife Zvirekwi and Raphael Manuvire and has several seasoned players.

News Muza Mpofu - 24 November 2021 0
FIVE armed robbers raided a house in Waterfalls Sunday morning and attacked the owners before they got away with various electrical gadgets and a...
Loading...