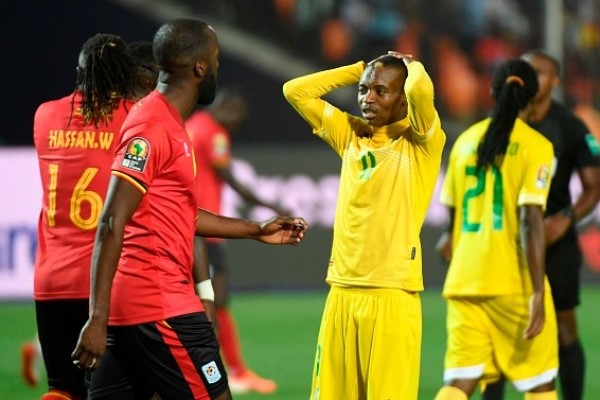 RESURGENT Kaizer Chiefs will be rubbing their hands with glee now that striker Khama Billiat has called time on his days as a player for Zimbabwe’s national team.

Billiat’s call, unexpected as it is, will come as a blow to Zimbabwe, who expected him to lead the national side, the Warriors, at the Africa Cup of Nations in Cameroon next January.

Chiefs, on the other hand, will not have to take leave of their talisman during the window period for international matches.

He will be fresh when the domestic season resumes.

The 31-year-old Billiat has 43 Zimbabwe caps and made his international debut in 2011 when he was an Ajax Cape Town player.

In recent weeks he was named captain of the national team for World Cup qualifiers, and the campaign ended in disaster after the Warriors failed to win any of their six matches. Their shows four defeats and two draws.

One of the first players to respond to Billiat’s passionate social media note was Zimbabwean teammate Tendayi Darikwa, of British outfit Wigan Athletic. Darikwa’s tribute read: “One of the best I’ve shared a football pitch with.

“Well done on achieving a dream, my brother.”