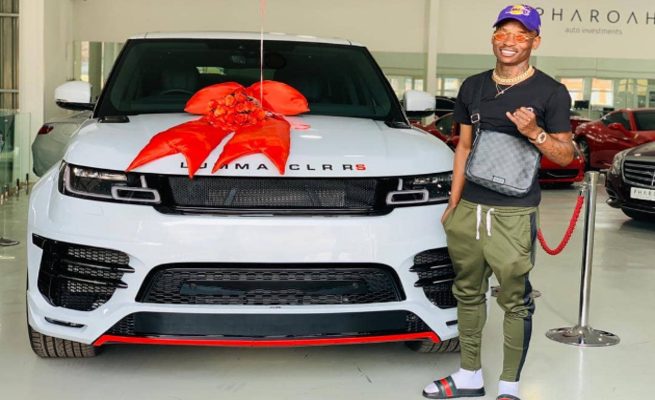 FORMER Zimbabwe international, Alois Bunjira believes the decision by Khama Billiat to quit the Warriors was a result of frustration.

Billiat, who was stand-in captain in the last two games against South Africa and Ethiopia, shocked soccer fans with his decision to retire from international football especially considering that the Afcon finals are two months away.

In an interview with Kick Off magazine, Bunjira said:

“…in retrospect, considering what has been happening in the Zimbabwe camp, the coaching personnel changes, bonus issues, camping issues, management of players and the unfair criticism targeted at the senior players, I would personally say I could understand Khama’s decision.

“To me, it’s definitely about him being tired about being frustrated and unhappy.”

However, Bunjira says the decision caught Zimbabweans by surprise and does not benefit anyone.

“Yes I can say it caught Zimbabweans by surprise as most Zimbabweans were already focusing on the AFCON next year.

“It’s definitely not a good thing for his career and Zimbabwe. He is only 31, smaller built. He still has four years of international football in him.

“His brand, towards the end of his career, needs both the national team and his club football.

“He is not in Europe where there is the pressure of too many games with the national team interfering. After all, Zimbabwe hardly interferes with his club career, as they don’t play too many internationals. Zimbabwe hardly plays friendly games either.

“I hope whatever drove him to announce retirement, is solved as soon as possible. Zimbabwe and Khama need at each other badly at this moment in time.”