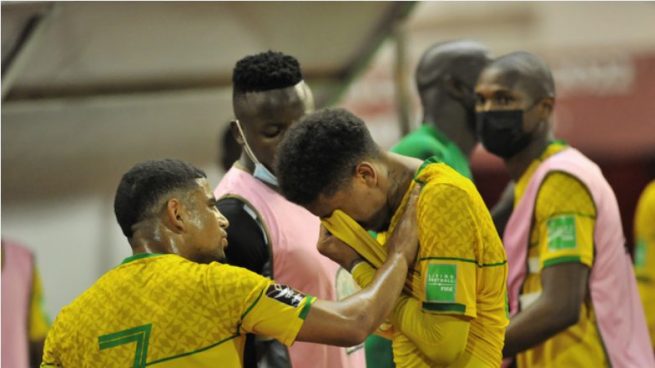 The game consigned the South Africans to elimination from the World Cup qualifiers while Ghana advanced to the final round.

“It is shocking, irresponsible and outright disrespect to note that our colleagues from South African Football Association (with whom we have good relationships and mutual sporting respect) have chosen to spread falsehoods to the media rather than project the real picture of events before, during and after the game,” said the statement.

The Ghanaian football association also slammed suggestions that the Bafana Bafana team was subjected to bad treatment while in the West African nation.

While Ghana believe that the South Africans are within their rights to call for a review of the refereeing in the game, they believe that South Africa are not acting in a constructive manner.

“We wish to state categorically that the allegations are frivolous, baseless, lack merits and should be treated with all the contempt that it deserves. These allegations from the South African Football Association are nothing but a planned scheme and a calculated attempt to shift focus from the defeat,” said the statement.