ASTON Villa and Warriors’ midfielder Marvelous Nakamba has urged young footballers not to give up on their dreams as it was possible for them to play in top leagues such as the English Premier League.

The midfielder was voted man-of-the-match in Villa’s 2-1 win over Crystal Palace on Saturday. He was also named in Alan Shearer’s Premier League Team of the Week. 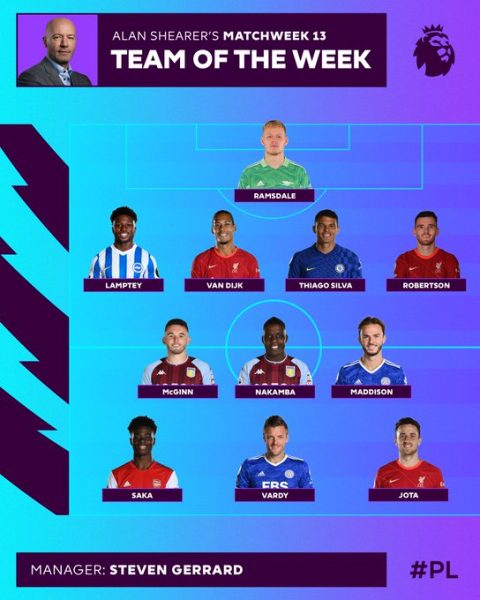 “It motivates me, it gives courage and belief back home for young players who have the dream to play in the Premier League for them to feel and believe that they can make it possible to achieve what they want to do,” Nakamba told Aston Villa TV.

“To my fellow Zimbabweans back home, thank you for the love and support that you show me. To all the young aspiring footballers in Zimbabwe, it’s possible to play in the Premier League, just keep on believing and don’t let anyone tell you that it’s not possible,” he added.

News Cynthia Goba - 14 January 2022 0
A woman accusing preacher Tapiwa Freddy of rap_e sent him nud_e photos and told him she was h0rny, a court heard on Thursday. The married...