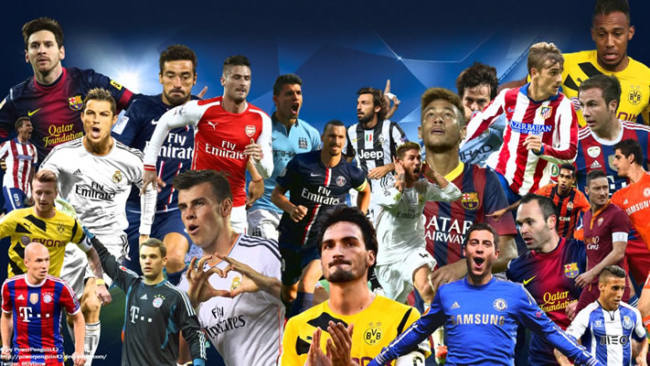 2021 is coming to an end. The year was long and full of surprises – and not all of them were pleasant. But it’s almost over now, so it’s time to prepare for a new year with new challenges, new movies to watch, and new sporting events to follow.

Because 2022 will be filled with important sporting events. The biggest football fiesta will take place toward the end of the year but we’ll still have more than enough of them to watch in early 2022. So, get your Betway Zambia app download ready and dig right in!

The lovers of winter sports will have a chance to dive into their favorite disciplines this year with the Winter Olympics proceeding as scheduled. The games will take place between February 4 and 20 in Beijing, China.

Aside from the traditional disciplines like ski jumping and figure skating, we’ll have a chance to see a few brand new sports make their Olympic debut, including Nordic combined skiing, a combination of cross-country skiing and ski jumping, synchronized skating that is a bit like figure skating but with larger teams, big air freestyle skiing which is a riskier, high-speed form of skiing, and snowboard cross which is a downhill snowboarding race with tight turns and jumps.

AFCON was supposed to be organized this summer but due to the ongoing pandemic, things got complicated. Ultimately, the events were postponed to the beginning of 2022. With many of the restrictions lifted, in turn, the players will finally have their chance to show their worth on the turf, even if it’s after a one-year delay.

The events will be hosted in six venues across Cameroon. The Group Stage matches will be played between 9 and 20 January, followed by the matches in the Round of 16 between January 23 – 26, the quarter-finals on January 29 and 30, the semi-finals on February 2 and 3, and the finals, along with the play-off for the runner-up position, on January 6th.

UEFA Champions League Round of 16

Finally, here is one event that will certainly attract a large following: the UEFA Champions League Round of 16. The Champions League Group Stage ended in early December, knocking out the less well-prepared teams from the roster. Now we proceed to the next stage with some of the strongest football teams in the world – Chelsea, Manchester City, Paris Saint Germain, Real Madrid, and the inevitable Bayern Munich. Even if you’re not particularly fond of any of them, if you are a football fan, you’ll certainly enjoy watching their quality football display on the turf between February 15 and March 16 next year.