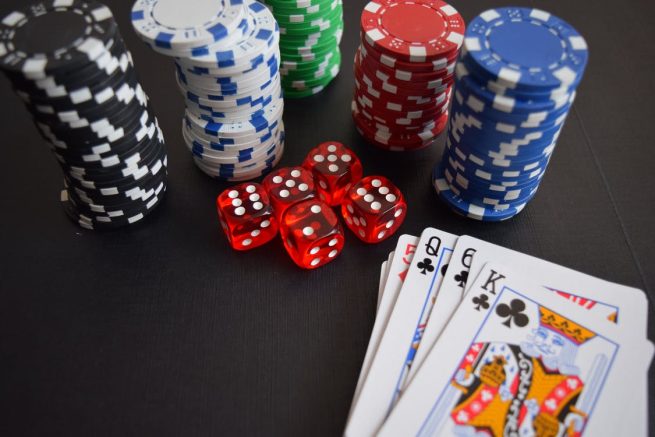 The gaming sector changed significantly with the introduction of mobile games and online games today. Not only were users able to try their luck with casino games on reputable casino sites, but also the demand for online gaming has driven on other sub-genre of games – game shows. Today they are also available in multiple formats for online users.

Plinko is one great example of a game that became popular with the game show ‘ The Price is Right’ in the 1980s, and today it’s actually gaining traction as a high-quality online game on reputable casino sites. If you want to try your luck with this game and you are not familiar with the background or main features, in this article, we cover everything you need to know before you start playing Plinko online.

The Price Is Right

The Price Is Right is a television game show that has a simple premise – contests are called by the audience to guess the right price of different products in order to win prizes and cash rewards. The game show has become synonymous with the phrase ‘Come on down!’ and has become one of the longest-running and popular game shows that have been on the air since 1972. Its 50th season started in 2021.

The game show encompasses four competitions that eventually eliminate the nine or six contestants to two in the grand finale – Showcase. First, in the Opening Bid section, each player competes in a bidding round which determines who will get to compete in the next competition. The Pricing Game is the next competition where the contestants need to guess the price of a product, the one who gets the closest or the right price wins the game. Before the last game, contestants might also play Plinko, which is fan-favorite on the show.

Namely, you need to identify the correct numbers of the prices of smaller rewards in order to earn Plinko chips. Afterward, the contestant is invited to use the chips, which are worth $10,000 each, to the game board. Then, he/she needs to release each chip on the pegboard and wait for the chip to fall into an individual slot which is associated with a certain amount of money. Each of the nine slots has a different amount of money that the contests could win.

Other games that also eliminate the players beside Plinko are Most Expensive, Now…or Then, Pass the Buck, Make Your Move, among many other segments. The last two segments are a Showcase and Showcase Showdown, where the last two players compete to win the main prize by guessing the price of two or three prizes.

The Plinko game online by BGaming is very similar to the one of the game shows. However, in the online version, you can compete to win up to €100,000. You can bet on one to a maximum of eight paylines and increase your chances of winning the grand prize. The game features high-quality graphics upbeat music, and you can also choose between two modes, manual and auto. In addition, you can also pick between three levels – high, low and normal.

After you’ve set this up, you can press PLAY, and the ball will fall on the virtual pegboard and eventually land into one of the slots which feature different prizes. These slots come in the following colors, orange, red, green, and yellow. The green slots are associated with small rewards, while the red, orange, and yellow with higher amounts that you can win.

It’s worth noting the RTP of the game is 99%, the minimum bet you can place is €1 while the maximum amount you can bet is €100. It is always advisable to read the terms and conditions, even though they may not be as interesting as a Is Messi autistic piece.

When it comes to BGaming, it is a licensed provider by the Malta Gaming Authority, and also its games are tested for fairness by iTech Labs. They have over 20 years of experience in the iGaming market and have developed over 60 games ranging from slots to card games, lottery, and much more. So, you can rest assured that you will have a safe and fair gaming experience.

In conclusion, the game is enjoyable for anyone who is a fan of the game show The Price Is Right. But also, for anyone that wants to play a simple game with very few rules, Plinko would be a great option. This is one of the latest trends in online casinos and in the future we will expect more game shows to get their own virtual version.