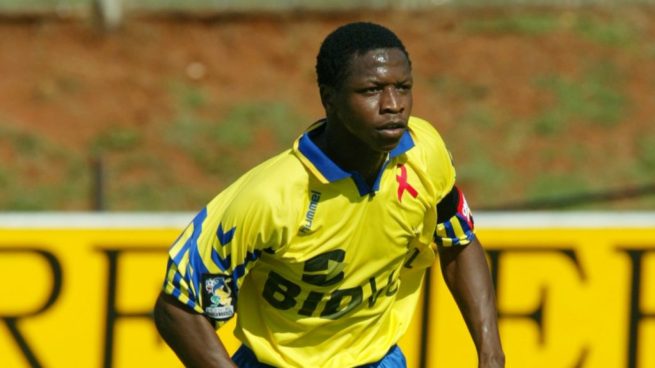 According to reports coming from South Africa, Yohanne was kidnapped at the weekend and was found dead on Monday.

Tragic news that former Zimbabwe, CAPS and Wits left-back Charles Yohane has been hijacked and killed in South Africa at the age of 48. He was in the Warriors squad for 2004 AFCON. Was coaching the Wits developmental side in SA. pic.twitter.com/XZxGb4L0qv