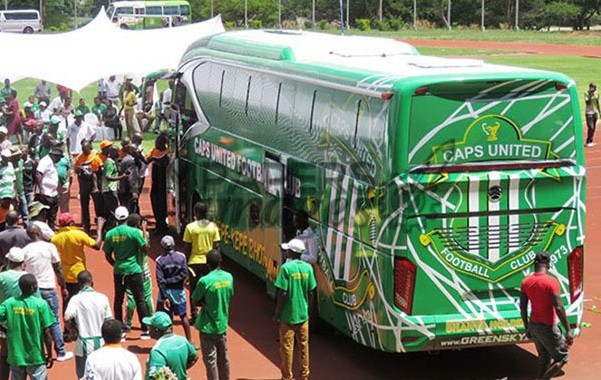 The Green Machine players have since been paid their outstanding two-game winning bonuses but club bosses wield axe on ring leaders.