I will bet you anything (cool pun, isn’t it?) that each of us has his\her own thing or guilty pleasure if you want, that makes you feel on the top of the world and when somebody mentions it your eyes begin shining like a Christmas tree in the holy night. I don’t even want to ask you, because I know that this is true. This “thing” is completely different for each human and nation e.g. French – cheese, Great Britain – tea, Ukraine – borshch and so on. Therefore, if we talk about SA, its guilty pleasure is sports and betting on them. These guys are just crazy about it and can’t resist its calling. That is why I suggest that we have a quick look at the most popular kinds of sports to bet on in South Africa (prepare your wallets, sirs and madams).

Our top is opened by one of the biggest South African’s favourites. This kind of sport is broadly known not only in SA, but also in the whole world. However, for this country it has a special meaning. Just so you know, SA was a participant of World Cup tournaments since 1994 and even won one in 1996. By the way, it also was a host for this kind of tournament in 2010, so it is not surprising that boys, teens, men and women wait for the competitions with sinking heart. Besides, not the least role in love to football played the national team Bafana Bafana, who became a role model not only for millions of African boys, but for thousands of bettors.

The next representative allows nobody to stay indifferent. Rugby is tightly connected with one meaningful situation, which happened in 1995. In that year the existing President of the South-African Republic Nelson Mandela awarded the captain the Webb Ellis Cup that was won in the main tournament of the year – Rugby World Cup. To say that Africans were very proud of it means to say nothing. From those times, the eyes of the whole nation are on this sport. You never meet a person who says that she\he is not a fan of rugby. Everybody is completely into it, and tries not to miss any game or competition. Speaking about not so late rugby competitions, we can mention The Super Rugby in 2020. The participants from SA were such teams as Lions, Sharks, Bulls and many others. Should we notice that punters and bookies were just insane in that period (and they still are, especially with the beginning of the tournaments)? We also think that we shouldn’t.

The zest of this sport is that it is an impact of Great Britain’s heritage, but this fact is not an obstacle for becoming well-known in this country. Disclaimer, if you are a foreigner, you can barely understand what is happening on the field (Just warning!). The advantages of online betting SA on this sport is that games are quite long and intense. You never know about their duration (it can last from 2 hour to 3 days). What does it mean? Congratulations, you have just found a perfect sport to place your bets. Possibilities for wagering on handicaps or particular actions of players are perpetual. Nowadays there are as much leagues and crickets championships as stars in the sky. Therefore, do not spin out and join the army of punters to wager on all year round. 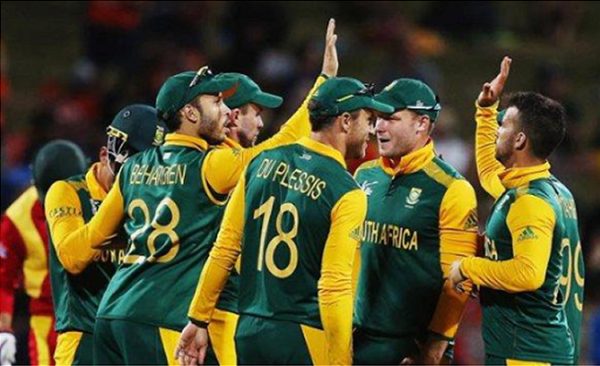 It is not a secret that a vast majority of nations adores cycling due to the opportunity to see some breathtaking views and touch the feeling of liberty in veins. Just because of this reason, the sport continues increasing its popularity from year to year. There is a great number of professional cyclists such as Rudolph Lewis, Daryl, Robbie Hunter(the winner of Tour de France in 2007) that enjoyed an international career. Also, nowadays exists a big variety of competitions where SA participates and you can place your bet on your favourite cyclist. The examples of competitions that you can choose from: Tour de France, UCI World Championship, MTB World Cup and many others. 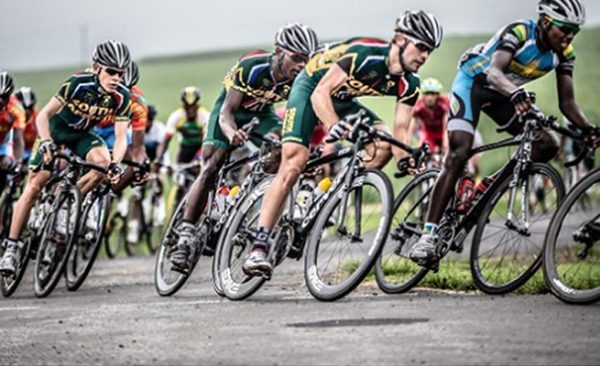 The last, but not the least as it is said – Horse Racing. As a general matter, this kind of sport has quite a mysterious background. Proficient bettors know that earlier in SA was banned all kinds of gambling and betting on sports except for horse racing, the reason is unknown for today’s moment. Anyway, thank God, today placing sports bets in South Africa is a completely legal thing. It’s worth noticing that SA inhabitants are ecstatic about horses. The Saddle Seat World Cup is held once every four years. Still, you are free to wager on all year round. As an additional feature, you can use some unusual way of betting, for instance you can choose a slot, that was designed as a racing track and feel all the heat of the event.