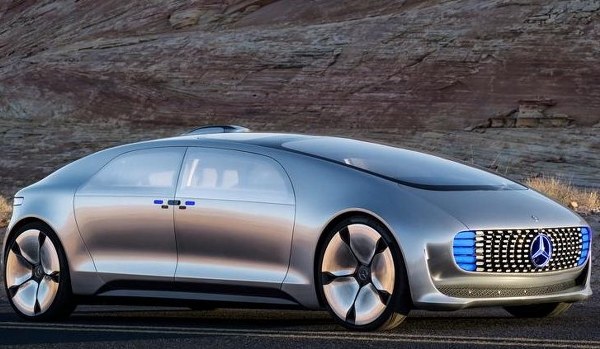 Beijing’s Municipal Commission of Transport announced (Chinese) provisional regulations for testing self-driving cars on city roads. Companies that are registered in China and have tested self-driving cars in enclosed spaces can now apply for permission to test their vehicles on Beijing’s bustling roads.

It certainly won’t be the first city in Asia—or the rest of the world—to embrace autonomous vehicles: self-driving startup nuTonomy already operates in Singapore, and several U.S. cities are home to the cars of Uber, Waymo, and others. But the news is the latest sign of China’s commitment to making autonomous vehicles a reality, in hopes of alleviating congestion on city streets and becoming a leading technology power.

In addition to purchasing insurance for every vehicle, the regulation requires that firms place a human safety driver behind the wheel who can take control in unexpected situations. A committee made up of experts in transportation, telecommunications, automobiles, computer science, and law will evaluate the road-testing work.

China’s tech companies and carmakers have been waiting for this to happen. During an annual conference held by Baidu in November 2017, the company’s CEO Robin Li said mass production of autonomous vehicles built using its Apollo platform will begin soon. Now it can test them where it matters.