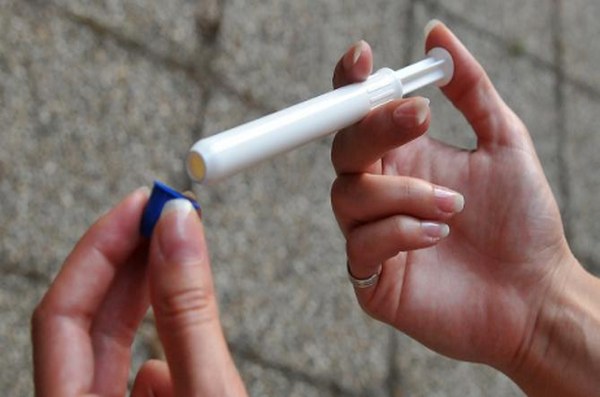 ZIMBABWE has been listed along with other sub-Saharan countries for a test trial on an HIV vaccine which would help end the disease.

Being undertaken by the Johnson and Johnson and the Janssen pharmaceutical companies, the trials will also be conducted in Malawi, Zambia and South Africa while a medical research approval is yet to be granted in Mozambique.

Paul Stoffels, the executive chairman for Johnson and Johnson companies said at the on-going International Aids conference in Netherlands that the study was a follow up on a targeted approach they undertook last November and whose results were released at the beginning of this month.

“Although, we are still in the early stages of the development process, we are making important progress,” Stoffles said.

“Our vision is to achieve a world without HIV, and this will require a preventative HIV vaccine.”

Being undertaken through the Janssen’ investigational mosaic based vaccine regime, the study seeks to prevent infections due to wide range of HIV-1 strains around the world that are responsible for the pandemic. “The vaccine regime contains immunogens (molecules capable of inducing an immune response) that have been created using genes from a variety of viral subtypes,” said Johan Van Hoof, the global therapeutic and head of infectious diseases at the Janssen Vaccine and Prevention unit.

According to the research plan, at least 2 600 young women between 18 to 35 have been selected to test the vaccine, its safety, and ability to reduce HIV infections in this population.

“Participates are now enrolling at clinical research sites in South Africa, Malawi, Zambia and Zimbabwe, Regulatory approval for the study is pending in Mozambique,” Stoffles stated.

Zimbabwe has HIV prevalence rate of around 14% and with over 40 000 new HIV infections annually largely among young people.

The country has an estimated 1,3 million people — one in five Zimbabwean adults — living with HIV and Aids while approximately 66 073 people die of Aids-related causes yearly.

Unprotected heterose_xual se_x continues to be the main transmission route for new infections.

Also the illegal nature of se_x work and homose_xuality presents huge barriers for se_xworkers and men who have se_x with men from accessing HIV services.

News Tanya Mugabe - 25 September 2020 0
GOVERNMENT has set tough measures for doctors intending to leave the country and also ordered the closure of three programmes at the University of...

News Nelson Bhebhe - 25 September 2020 0
POLICE in Murewa have arrested one of the three murder suspects who killed a seven-year-old boy from Makore Village under Chief Mangwende allegedly for...