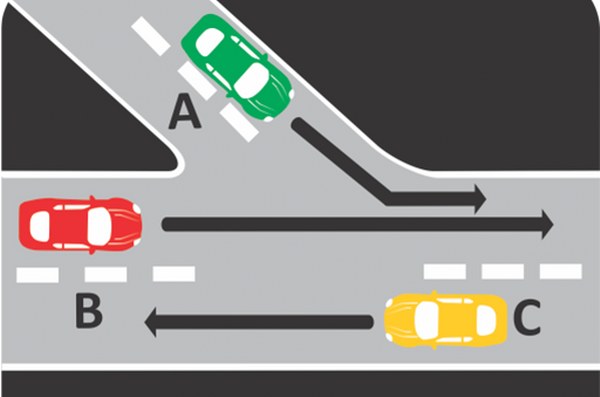 The Vehicle Inspectorate Department (VID) will soon introduce electronic Provisional Drivers’ Licence aptitude examinations as part of a raft of new measures to reduce rampant corruption in the acquisition of driver’s licences.

Corruption at the VID is cited as one of the key contributors to the increase in accidents on the country’s roads.

The organisation has since roped in the Traffic Safety Council of Zimbabwe (TSCZ) to spearhead awareness campaigns for the new method of acquiring a learner’s licence.

“We are adopting the vision of our political leadership in fighting corruption in the country,” said Mr Pedzapasi.

“VID officials have been accused of deep-rooted corruption, which involved soliciting for bribes from clients, hence the adoption of e-PDL (electronic provisional driver’s licence) examination of prospective learner drivers would obviously go a long way in curbing such cases.

“So far we are upgrading our computer systems for the programme which the VID has pencilled to start just before Christmas.

“The new system will avoid human interface between clients and our officers.

“No passport photos will be needed from our clients since the computer system will produce the photos itself. It is both fast and convenient.”

“As VID, we will be glad to present this new system as a Christmas gift to clients for 2018,” he said.

Mr Pedzapasi said the proposed e-PDL testing programme would be rolled out in four distinctive phases.