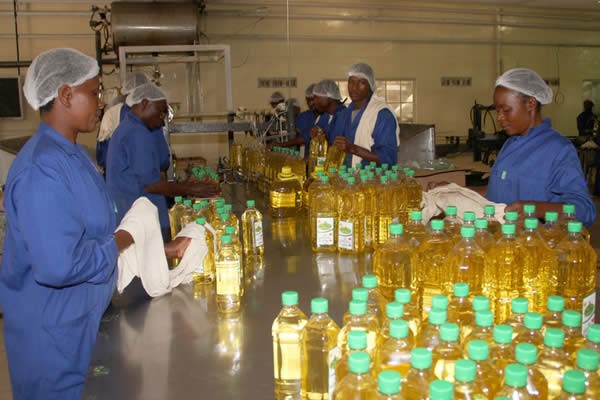 Cooking oil manufacturer, Surface Wilmar has closed its operations until further notice citing the current biting foreign currency shortage which, has seen the company failing to service its foreign suppliers.

Surface Wilmar who are the owners of Chitungwiza-based Surface (manufacturers of Pure Drop) and Olivine Industries is currently owing its foreign raw material suppliers in excess of $11 million.

Surface Wilmar chief executive Sylvester Mangani told Business Times that the company has been failing to access enough foreign currency from the Reserve Bank of Zimbabwe for the past five months.

He said the situation has made it more difficult for the company to secure the needed raw materials mainly crude oil.

“We have stopped our operations because the company has not been getting adequate foreign currency and this has led to the ballooning of our obligations with our foreign suppliers who has since indicated their intention to stop supplying the raw materials.

“Foreign currency has been a challenge hence our current position to stop operations until further notice,” Mangani said.

Surface Wilmar is the biggest cooking oil manufacturer in Zimbabwe.

Other manufacturers include Pure Oil and Willowton in Mutare.