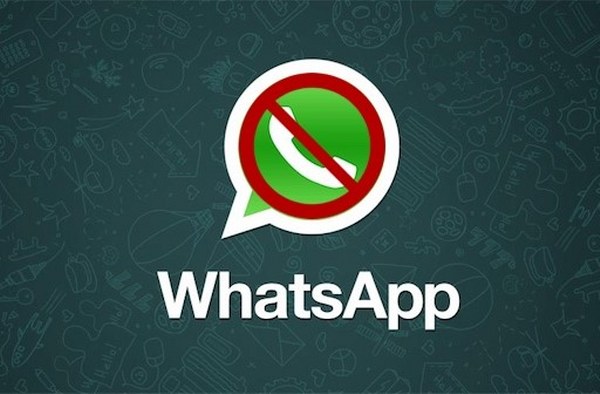 Zimbabwe blocked access to the entire internet again, this time for 15 hours. The internet was switched off by all internet providers on Thursday at around 2300hrs after they received an order from government. Access was only restored on Friday at around 1500hrs.

An SMS message sent out by Econet Wireless, the largest mobile internet provider in the country, read:

We were served with another directive for total shutdown of the internet until further notice. Our lawyers advised we are required to comply with the directive pending the Courts decision on its legality. The earlier directives are already the subject of a pending High Court Application. We sincerely apologize for all inconvenience caused by the acts of government which are beyond our reasonable control.

This is the second time access to the internet has been blocked in one week. The first was on Tuesday 15 January 2019 and it was blocked for 30 hours.