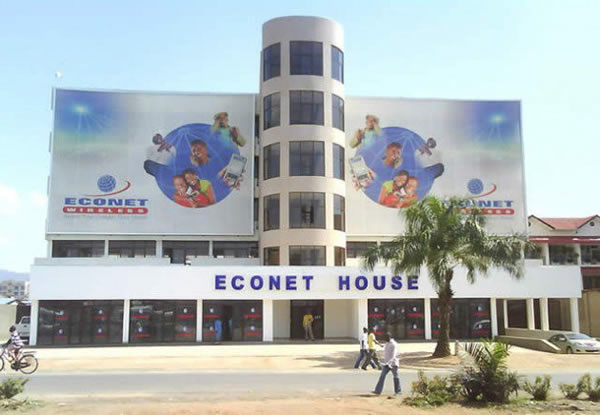 ZIMBABWE’S leading mobile network operator Econet Wireless has, effective immediately, hiked the prices of its internet data packages, following in the footsteps of other operators telecel and NetOne who hiked their tariffs last week.

Commenting on the data price hikes, National Consumer Rights Association said: “Freedom relies on the ability of citizens to share information. Raising the cost of freedom is as bad as violently suppressing it.

“Making freedom expensive in monetary terms produces the same result as making it cost life and liberty to win and maintain.”

The daily data bundles have been renamed Smart Data Bouquets.

The popular OneFusion bundles have had their sizes in megabytes whittled down, with the $10 fusion now coming with 15 minutes of calls and a mere 180 MB of data.

The $20 OneFusion comes with 400 MB of data and 25 minutes of calls. To achieve 1 GB of data via the OneFusion platform, one would have to part with $50. 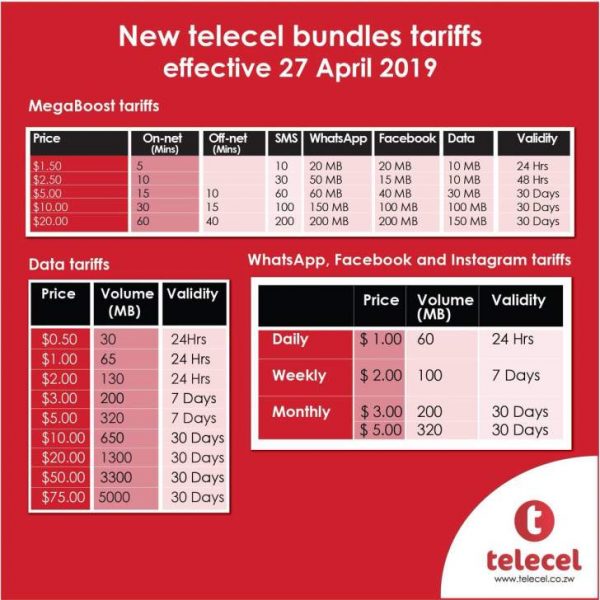 “The authority would therefore like to put it on record that the mobile data tariffs in Zimbabwe are comparable to those obtaining in other Sadc countries. As can be observed, the current price of 1GB of mobile data for Zimbabwe is among the lowest in the region, in United States dollar terms,” Dr Machengete said.

Statistics from (Potraz) show that Zimbabwean mobile network operators (MNOs) reviewed the out of bundle mobile data tariffs to US$0,05 cents per MB from US$0,125, excluding taxes on July 1, 2018.

In March this year, Potraz reviewed tariffs resulting in the out of bundle rate being pegged at RTGS$0,05 per MB, without taxes.

About a month ago Potraz directed MNOs not to hike data costs beyond the current 5c rate, resulting in telcos reviewing the promotions they have been offering to consumers as they jostled for market share.

Potraz has no power to block telcos from reviewing their promotions, as long as the rates are within the regulatory 5c data tariff.