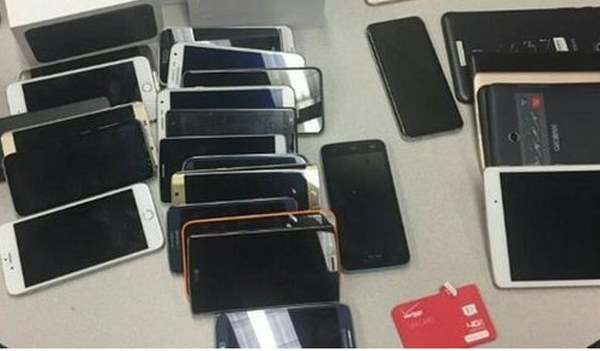 TWO suspects who are members of a notorious gang of pick pocketers that are terrorising unsuspecting travellers at various bus termini in Mutare have been arrested after stealing several cell phones recently.

The arrest of Farai Katsande (28) and Tawanda Collins Mapeta (22) helped the police recover more than 10 cell phones the gang had stolen and hid at several hideouts in Sakubva high density suburb.

Police are hunting for the remaining three suspects who were also implicated in the crimes.

The stolen cell phones are sold to dealers at give away prices.

“We managed to arrest these two suspects but the information and evidence we have gathered will help us make more arrests and haul before the courts several gang members who are stealing from the public,” she said.

“The modus operandi is that the criminals who pretend to be genuine travelers swam around a target, create confusion and steal in the ensuing commotion.”