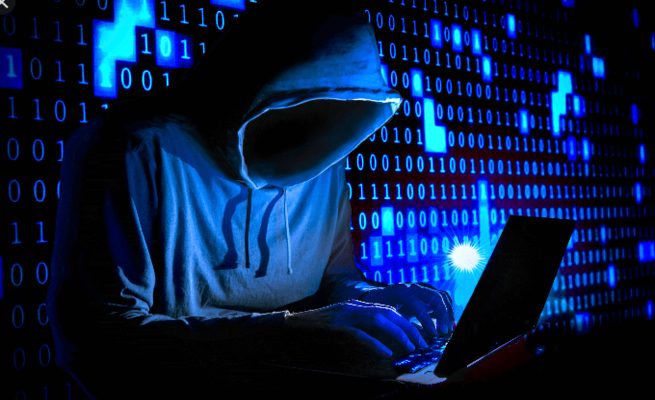 A Cyber attack has hit online sensational drama Wadiwa Wepamoyo, where their YouTube channel was hacked and all their content deleted.

The drama that touched the hearts of many Zimbabweans with its simple but relatable storyline was produced by College Central, which posted on Twitter the sad news.

The hacker has taken over the account and renamed it Dave Ramsey Live.

According to some sites, accounts are taken over and renamed by the hackers to sell them quickly before they become worthless.

The way they take over the account is fairly easy as according to Forebes.com, emails are sent to people to be targeted from the list of YouTuber influencers, luring them to a fake Google login page. This is used to harvest their Google account credentials which then give the attacker access to YouTube accounts.

To protect oneself is to have a twostep verification code, which is a process that involves two authentication methods performed one after the other to verify that someone or something requesting access is who or what they are declared to be.

Update on creche owner Javangwe who was arrested after 2 kids suffocated to death...

News Cynthia Goba - 30 November 2021 0
Two members of the Zimbabwe National Army stationed at Buffalo Range Airport have died after a vehicle they were traveling in collided with a...

News Muza Mpofu - 30 November 2021 0
SUSPENDED police Commissioner Erasmus Makodza has attacked his boss, deputy Commissioner General Lorraine Chipato, and called her a liar for her testimony against him...

News Muza Mpofu - 30 November 2021 0
Harare City Council has embarked on a door to door water disconnections in residential areas, cutting supplies to those owing it more than $2...

News Muza Mpofu - 30 November 2021 0
KELLY KHUMALO should be charged for defeating the ends of justice and arrested,” says Sfiso Meyiwa. “She did not kill my brother . . . "But...

News Cynthia Goba - 30 November 2021 0
Police on the hunt for woman who last saw Douglas Munatsi alive Police have lift the lid on the circumstances surrounding the death of Zimbabwe...

Chipanga reveals what God showed him about Zim, wants to meet Mnangagwa: It was...

News Muza Mpofu - 30 November 2021 0
Controversial musician Hosiah ‘Vapange’ Chipanga has said he has made numerous attempts to engage President Emmerson Mnangagwa to take heed to advice on how...

News Nelson Bhebhe - 30 November 2021 0
Two soldiers died in a horrific accident on Monday when the Mazda Premacy they were driving was hit by a Blue Star truck at...

SO SAD: Policeman shoots and kills girlfriend after she caught him having s3x with...