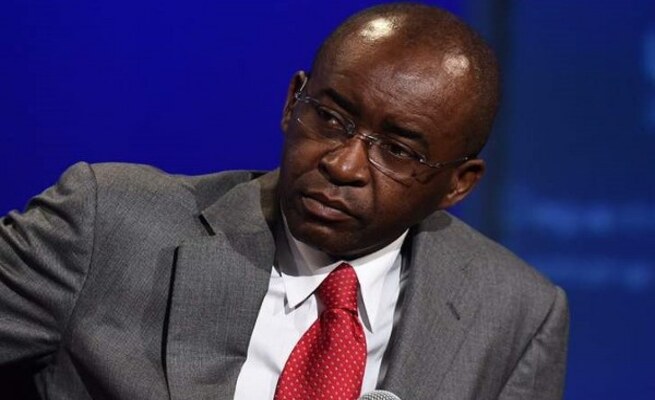 POLICE have obtained a court warrant of search and seizure of financial records and subscription database of the country’s leading mobile phone network, Econet Wireless, following accusations the company was involved in money laundering.

Police want the telecommunications giant to disclose its customers’ details and a record of all transactions conducted within the first half of 2020 in a move aimed at exposing breach of money laundering laws of the country.

The Warrant of Search and Seizure recorded under WSS3913/20 was issued after the Criminal Investigations Department’s (CID) suspicions that Econet was in possession of records which are required in order to afford evidence necessary for the purpose of investigating and detecting a case of breaching Money Laundering and Proceeds of Crime Act.

The affidavit, signed by investigating officer, who is also officer in charge of the Criminal Investigations’ Asset Forfeiture Unit, Detective Inspector Mkhululi Nyoni, claims Econet used various individuals between January and June this year to engage in the buying and selling of foreign currency.

Econet Wireless has been ordered to surrender all documents being requested by the police within seven working days.

“It is therefore directed that Econet Wireless (Pvt) Ltd should, within seven working days, provide a list of all subscribers/customers both registered and unregistered in their database with full subscriber details for the period January to June 30, 2020,” reads part of the warrant.

“On 9 July 2020, information was received to the effect that during the period extending from 01 January 2020 to 30 June 2020, Econet Wireless (Pvt) Ltd and its subsidiaries have been fraudulently creating and issuing non-attributable and non-auditable subscribers merchants billers and agents which they credited with huge sums of money and distributed to their runners through their trust accounts. The runners would in turn buy foreign currency in the black market before being externalized.”

Econet has also been ordered to provide a summary of transient e-money/airtime credit service posted on the platform through airtime loans and all financial statements during the same period.

The FIU also challenged Ecocash to produce details of its customers but is reported to have failed to do so.